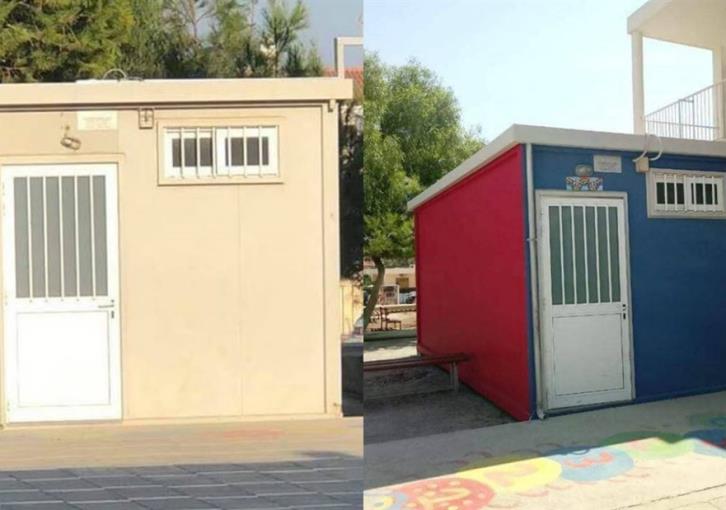 The Education Ministry yesterday defended its decision to use a storage room as a unit for pupils with special needs in an Aradippou Primary School, attaching photos to say that it was a safe and pleasant learning environment.

But it acknowledged that it had had to scramble for a solution because the need for a special learning unit only arose this year.

The issue was publicised on Tuesday after parents of affected pupils complained that the school plans to house their children in a small prefabricated building without windows which used to serve as changing rooms and is cut-off from the rest of the school . With the complaint, the media published a photograph of the exterior of the building. It has since been repainted.

In its announcement, the Ministry of Education says that the “prefabricated building is a safe and pleasant learning space as can be seen from the pictures. It has air conditioning and all the equipment needed for the school year to start normally and serve the needs of the pupils which will be housed there.”

The Ministry also said that the pictures published in the media on Tuesday did not correspond with reality. 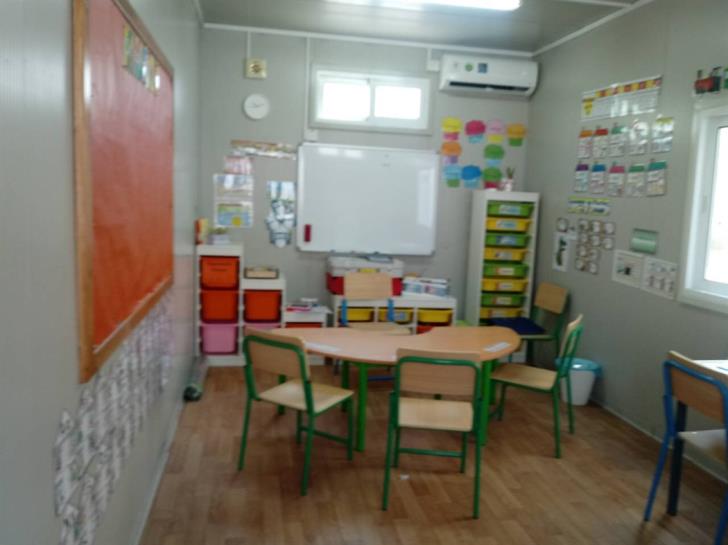 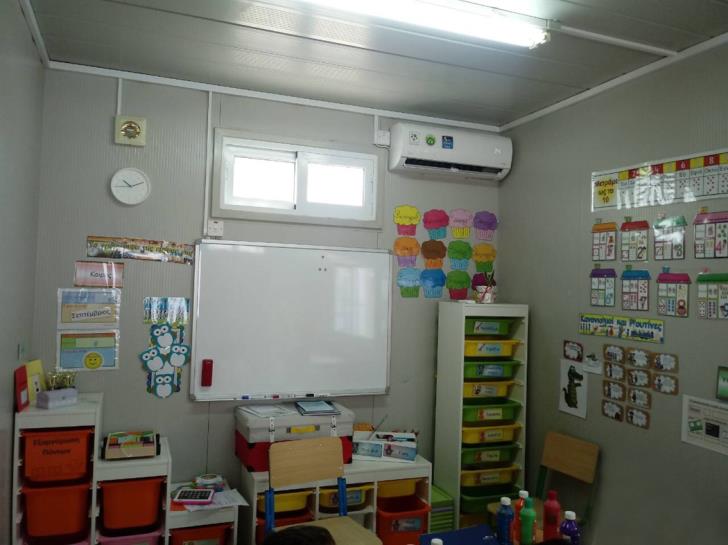 Responding to claims that the unit is cut-off from the rest of the school, the Ministry said that the location was chosen very carefully to facilitate the movement of the pupils and that its size is larger than the minimum set by the law.

The need for a creation of a unit for pupils with special needs arose this year which did not leave them with enough time to build a new classroom. The alternative would have been to transfer the students to another school, “which would have caused inconvenience to the pupils and their families,” the Ministry adds.

It concluded that if deemed necessary, the Technical Services of the Ministry will investigate the possibility of building a new classroom for pupils with special needs in the school, as soon as possible.