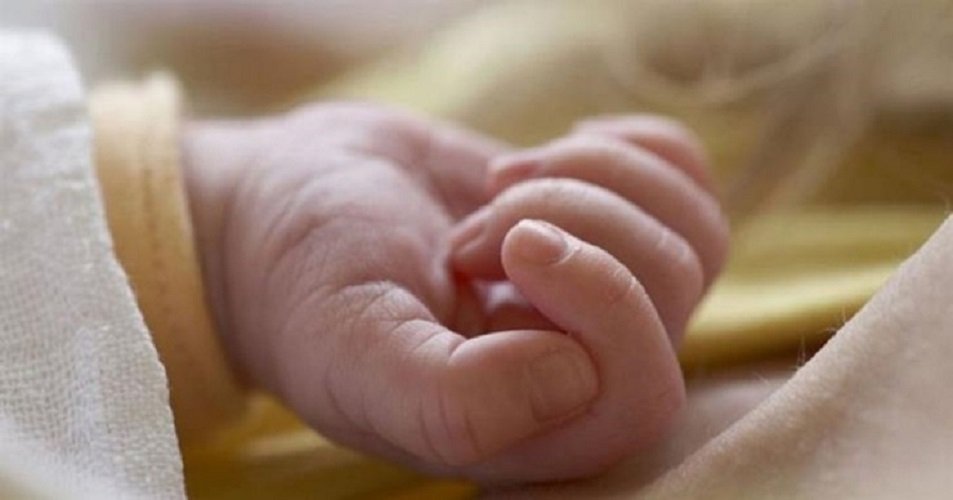 The Ministry of Health launched an administrative inquiry into statements made by a doctor who examined the five month old baby, at the centre of a suspected case of sexual abuse.

According to the Ministry, the investigation will focus on finding out whether official protocol was followed and if comments made to the media by the doctor were substantiated.

The Ministry said that it would not be making any statements until the inquiry has been completed.

Police spokesman Andreas Angelides said that authorities are continuing investigations. “Because of the sensitivity of the issue, special attention needs to be paid on how the issue is reported and presented,” he said in a post on Twitter.

NGO “Hope for Children” said on Thursday that the baby is well and is already back at its home with its mother.

Speaking to ACTIVE Radio on behalf of the NGO, Andri Neokleous said that “on the basis of the assessment made, it was deemed that the child’s interest is to be at home.”

She added that a social worker visited the house, to evaluate the baby’s living conditions.

“Hope for Children urges everyone to be very careful about what they make public,” said Neocleous. “Unfortunately some practitioners rushed to make statements that were unsubstantiated,” she added while stressing that it is important to be patient in such cases.

“Sexual violence against children is a phenomenon that can not be linked to a particular ethnicity or age. Therefore professionals who come into contact with children should be trained in order to recognise signs of sexual abuse and act to protect the child,” she concluded.

By In Cyprus
Previous articleOperation to end last IS Syria pocket hits evacuation snag
Next articleAkita reunited with family, 101 days after California fire