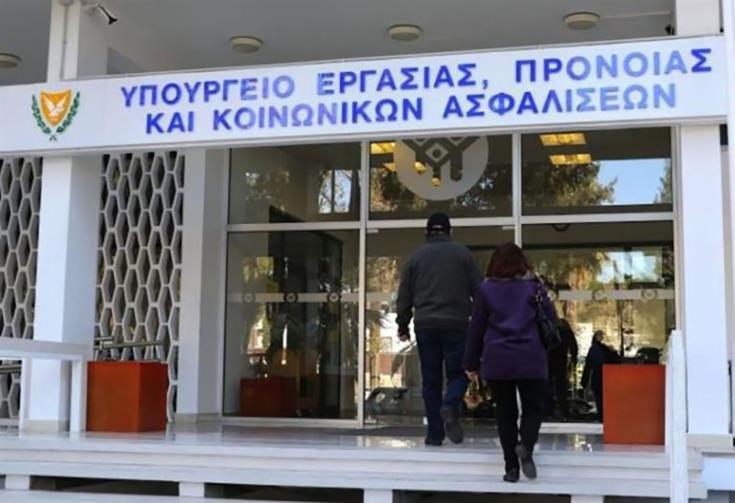 Cyprus’ Ministry of Labour’s expenditure exceeded €1 billion in the first seven months of 2020 on continued programmes aiming to support employment and businesses affected by the coronavirus pandemic.

According to data published by the government’s treasury, the Ministry’s expenditure for the period of January to July amounted to €1,005 million marking an increase of €407 million or 68% compared with the respective period of 2019.

The Ministry’s expenditure represented 25% of the total expenditure of the government’s budget, whereas the respective figure in 2019 was limited to 17%.

The Ministry’s spending throughout 2019 amounted to €1.07 billion.

The Ministry’s highest monthly expenditure was recorded in May with €238 million, when horizontal support measures were still in place.

The Ministry’s spending is estimated to continue their upward trend as Minister of Labour Zeta Emilianidou announced additional measures to protect jobs and to support businesses from the Covid-19 fallout amounting to €106 million.

According to Emilianidou, since support measures began in mid-March the Ministry has subsidised income for 180,000 employees until the end of May and of over 70,000 in the period of June to July.