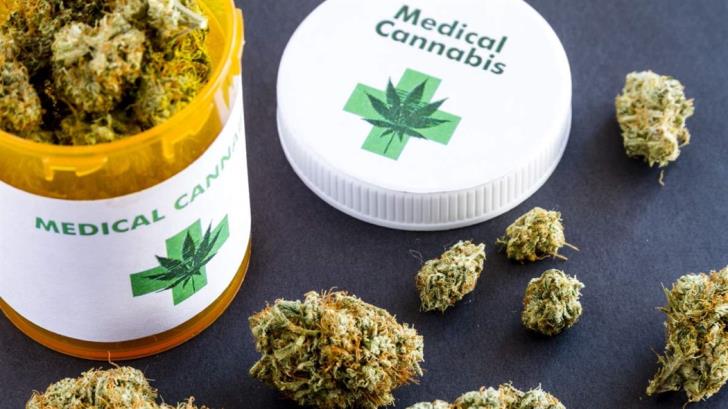 The Pharmaceutical Services have launched a public consultation as part of plans to close loopholes in Cyprus’ law on medical cannabis after the initial law and regulations were amended by parliament, Phileleftheros reports.

Meanwhile licensing procedures for the three licences to cultivate, produce and market medical cannabis are expected to start in September, it said.

Following a trend in other EU countries, the House of Representatives voted by majority in February day to legalise medical cannabis, opening up a potentially lucrative new sector while satisfying growing calls for legalisation, not least from the medical community.

But in approving the law, parliament also introduced a series of amendments which the Health Ministry’s Pharmaceutical Services fear remove essential safety clauses as it allows all doctors to issue prescriptions and does not set a maximum monthly quantity per patient.

The initial bill contained a 30 gram maximum per month. It also set out the conditions for which medical cannabis could be prescribed and what type of doctors.

Phileleftheros said that removal of the maximum monthly quantity creates the risk of medical cannabis making its way to the illegal market.

In an announcement on their website, the Pharmaceutical Services also noted that as it currently stands the law and regulations do not contain provisions which would permit the introduction of restrictions in prescribing and sale of medical cannabis so as to minimise the danger of it reaching the illegal market.

To close these loopholes, it is proposing changes to the law so as to ensure effective control. The amended regulations are currently open to public consultation until August 30 and stakeholders and members of the public wishing to submit their comments are invited to do so.

Once the public consultation closes, the final text of the amended regulations will be sent to the attorney general’s office for review and then to parliament.