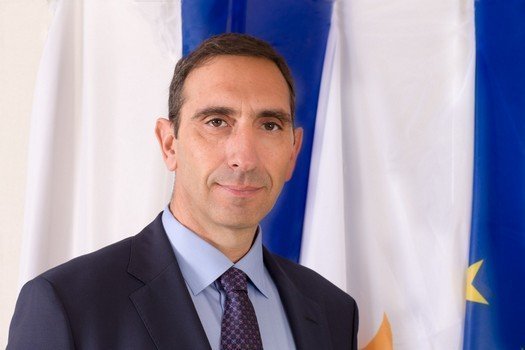 Health Minister Constantinos Ioannou on Sunday expressed concern over the large increase in the number of confirmed Covid-19 cases saying tracing had shown that the virus was transmitted to family and friends by people who had failed to self-isolate.

His statement came following the announcement that another 35 people have tested positive for coronavirus, the biggest jump so far in Cyprus. Officials also said a 68 year old man had died.

“It is sad because we have detected a many cases of individuals who do not self-isolate and transmit the virus without knowing it. For this effort to be successful, we must drastically reduce our contacts,” he said in a terse written statement.

From the tracing of the latest confirmed cases, authorities had located carriers of the virus who had had more than 15 contacts.

“With this kind of thinking by some, the whole effort will be derailed. Unfortunately it appears that many do not appreciate the seriousness of the situation and continue to behave irresponsibly,” he said.

Tracing helps specialists quickly locate the contacts of a confirmed case to prevent it spreading.

But for this to work, people must genuinely restrict their movements, he concluded.