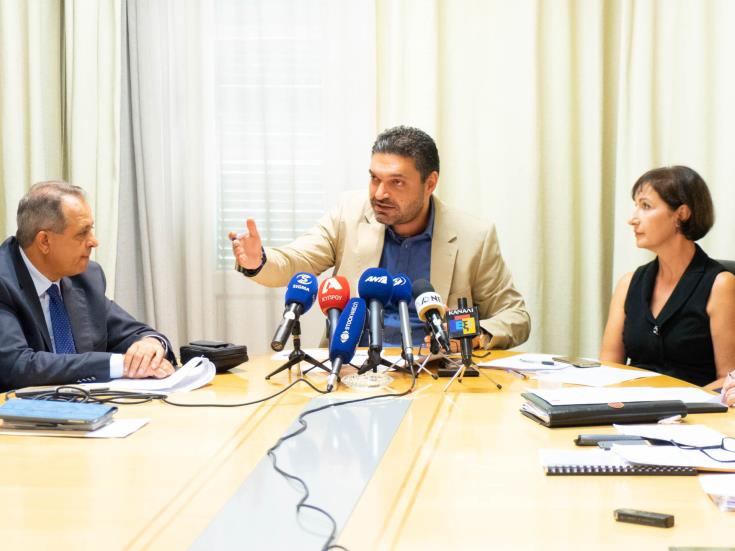 Interior Minister Constantinos Petrides on Monday said he was making available €5m for 115 small development projects in 94 rural communities, mostly in the mountains.

The money resulted from savings from the budget and aims to help revive the countryside, he told a press conference.

A similar move last year allowed Paphos district office to create access to Kritou Terra archaeological finds which increased visitors to the village. This year, money will be spent to increase accessibility to the community’s waterfalls.

The money will be spent on improving roads, building pavements, building squares and cultural centres, creation of parks and green areas  and anti-flooding work.

The projects are ready to be implemented, and will either be carried out by the district offices or by private contractors.

“We want to promote the revamp of public areas, squares, green areas because they facilitate economic activity rather than for example building large offices for community councils or museums. We have filled Cyprus with small museums which to a great extent remain closed. So we have to see what brings the most benefit,” the minister said.