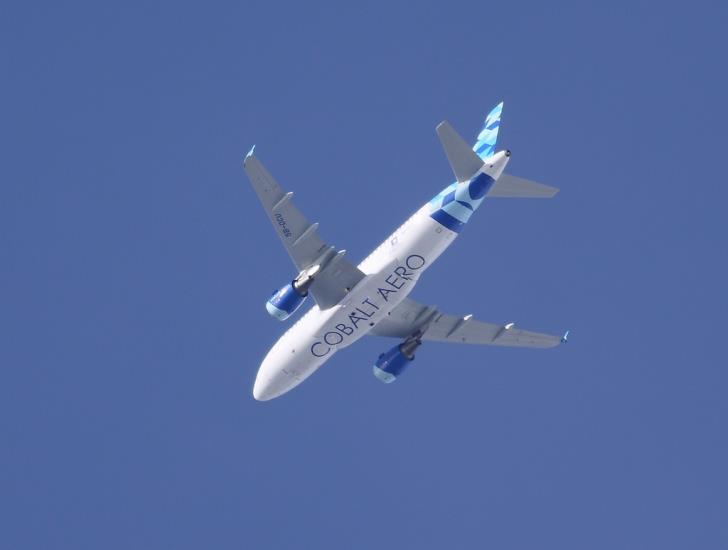 There has been a temporary increase in air fares after Cobalt  grounded all flights, but tour operators expect prices to return to their previous levels soon, Transport Minister Vassiliki Anastasiades told MPs on Friday.

She said that the situation will return to normal by Christmas, and the gap created in capacity will be filled.

“The gap created by the suspension of the flight programme of Cobalt will be filled by other airlines,” she told the House Transport Committee.

Moreover, the minister said the state will consult the attorney general as regards its legal rights vis-a-vis Cobalt

Replying to questions, she said there was no provision for guarantees of airline tickets.

Asked whether the ministry had exercised the required supervision of Cobalt, she said that Cyprus’ Airline Licensing Authority had written to the company asking it to present its financial plan by October 22.

The authority revoked the airline’s licence yesterday. Cobalt had asked for a suspension to give it time to find new investors.

Meanwhile, director of the department of social insurance Theophanis Tryfonos told the Cyprus News Agency on Friday that about 140 Cobalt employees may be eligible for redundancy pay because they had worked at the company for at least two years. Employees are also allowed six months of unemployment benefits.