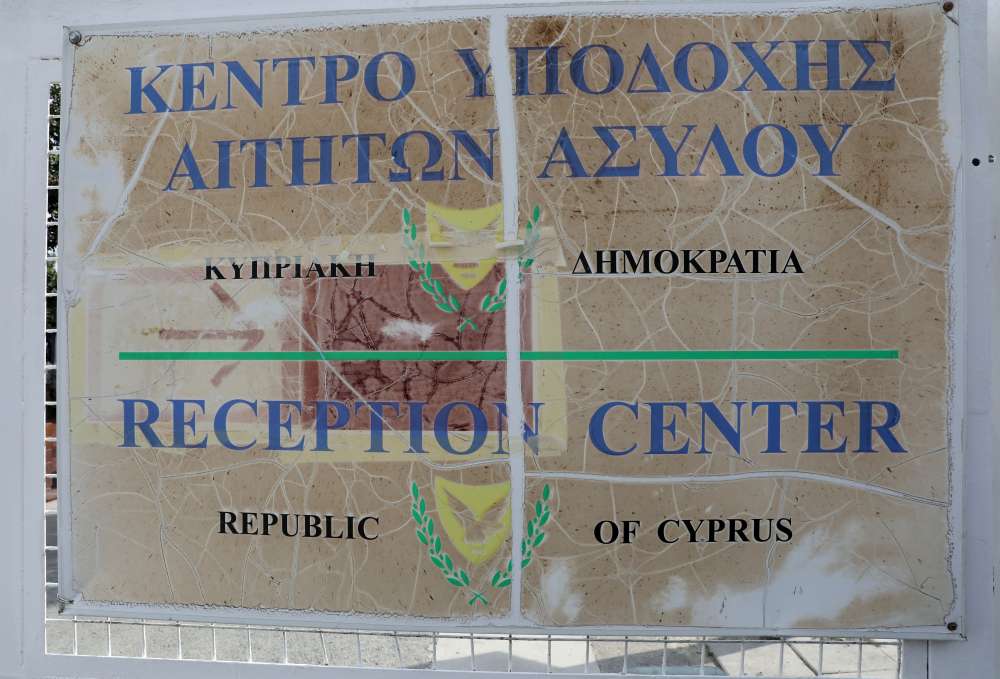 The number of economic migrants in Cyprus is beyond the country’s resources, but no vulnerable refugee will be returned, Interior Minister Nicos Nouris said on Tuesday.

Speaking after a meeting on the issue of migration held at the Presidential Palace, Nouris clarified that Nicosia had no intention of sending people to countries where their lives are at risk.

“We want to return those people who come from designated safe third countries and who come to the Republic of Cyprus in search of a better future,” he said.

He noted that Cyprus had the highest number of irregular migrants and asylum seekers proportionate to the population among the front-line states with 3.8%. Greece for example had 1%.

“Today we have unprotected minors in the Republic. We have refugees. We want and can welcome and care for them,” he said.

In the past three days, 223 irregular migrants have come to the Republic — 153 of them today, while a small boat is reported to be sailing off the Famagusta coast, the minister added.

Measures will be introduced to speed up examination of asylum applications as well as the speedy return of those whose applications are rejected. This is in order to lower the number of economic migrants so that the Republic can offer to those in genuine need, he said.

Currently numbers are prohibitive to implement the correct policy and to this end, the minister said that a proposed strategic plan was being drafted to be submitted to the president, he added.

Earlier on Monday, 106 asylum seekers presented themselves to the immigration service and were taken to the temporary accommodation centre at Kokkinotrimithia.

By In Cyprus
Previous articleSurvey: Environment and climate change important to 97% of Cypriots
Next articlePresident: ‘We closed checkpoints to protect entire population’