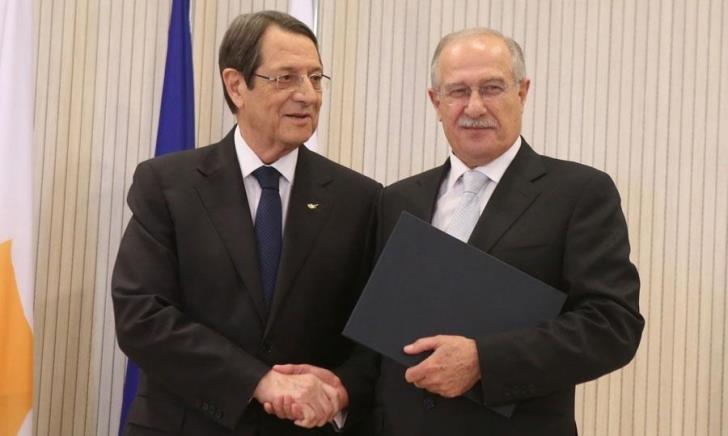 With Health Minister Constantinos Ioannou strongly rumoured that he wants to resign an imminent cabinet reshuffle is looming over, Philenews reported on Tuesday citing insiders.

In fact, President Nicos Anastasiades is expected to make the move before the month’s end. And this was a predicted move no matter what the outcome of the May 31 parliamentary election had been.

The President’s intention is to proceed with a mini-reshuffle so as to ‘vaccinate’  the government with member coming from an area beyond ruling right-wing Disy party.

Basically, the philosophy is that of creating a government of wider acceptance with the participation of people from opposition parties or people who belong ideologically to another area but do not have a strict party identity, according to insiders.

Meanwhile, former MP Adamos Adamou who comes from main opposition Akel party and is a doctor himself is strongly rumoured to replace Ioannou, even though he has made clear the President has not approach him – not yet.

Insiders believe he will turn down the offer anyway, since his left-wing party has turned down the President’s call for an ‘ecumenical’ cabinet.