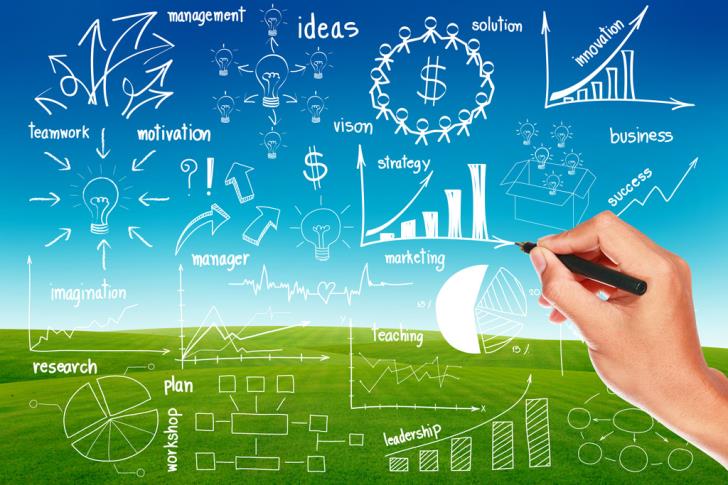 Technology projects worth millions aiming to upgrade the negative image of Cyprus’ public service are in the pipeline as part of intensified government efforts to digitise the sector.

That’s why the Ministry of Transport’s Electronic Communications Action Plan has its IT Services Department  focusing on several projects estimated to cost over €200 million.

The Action Plan also records the year of scheduled application/implementation of projects but timetables are subject to tender procedures which often spark delays because of appeals, insiders told Phileleftheros.

Nonetheless, four major projects are expected to be completed within 2020. The Customs Department electronic system estimated to cost €12.7 million (in addition to €3.7 million for maintenance costs) is one of them, along with the Company Registrar’s information system.

Specifically, it concerns the development, installation, operation and maintenance of a new Integrated Registry Platform Solution within the branch of companies, intellectual and industrial property of the Registrar of Companies and Official Recipient. It is estimated to cost €13.925.000.

Another project which is set to be completed in 2020 is the e-Justice Information System at the estimated cost of €13 million. As well as an e-Health system which provides for the implementation of an integrated health information system at the Ministry of Health, all state hospitals and health centres. This is a project to be implemented through a Service Level Agreement at the estimated cost of €73.6 million.

Other major projects are currently under process,  expected to be launched within the next three years. To start with, the Integrated Information System of the Department of Taxation which is to cost €30,000,000 will be launched in 2021.

Along with a complete solution for the creation of a unified computerisation of the Municipalities of Cyprus and the provision of e-Government services at an estimated cost of €2,410,000.

In 2022, the Land Information System for the Department of Land and Surveys is also set to be upgraded. Co-financing reaches €18 million, in addition of €5.7 million geared for maintenance costs.