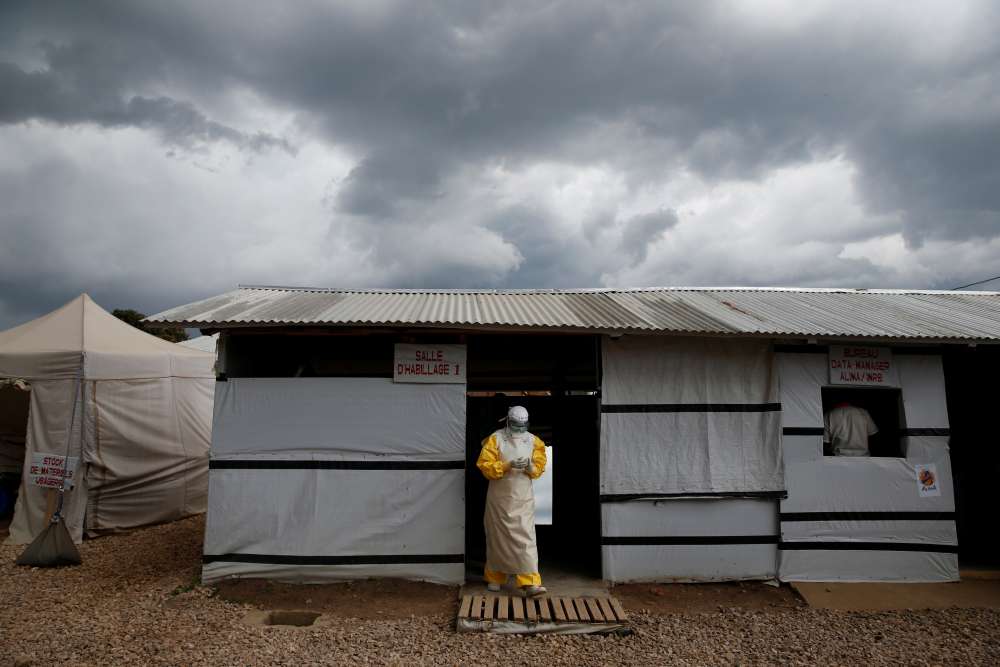 Three assailants from a local self-defence militia attacked the hospital in the city of Butembo, one of the epicentres of the second-largest Ebola epidemic in history, said Patrick Kambale, the city’s deputy mayor.

The outbreak is now spreading at its fastest rate since being declared last August, due largely to a spate of attacks by militiamen and others distrustful of the international response.

“The assailants are identified as Mai-Mai rebels demanding the departure of the international community engaged in the Ebola response,” Kambale told Reuters.

“The @WHO family lost a dear colleague in the hospital attack in Butembo, #DRC, today,” Tedros wrote on Twitter. “We are outraged by the attack. Health workers are #NotATarget.”

The series of attacks since February against Ebola treatment centres has hastened the spread of the virus and led some first responders to pull out of the area.

The assailants have mostly been unidentified but are believed to comprise both local militiamen and community members who oppose the response efforts. Many believe that Ebola is a conspiracy cooked up by the government or foreign countries.

The Ebola outbreak in eastern Congo’s North Kivu and Ituri provinces is believed to have killed 843 people and infected over 450 more so far.