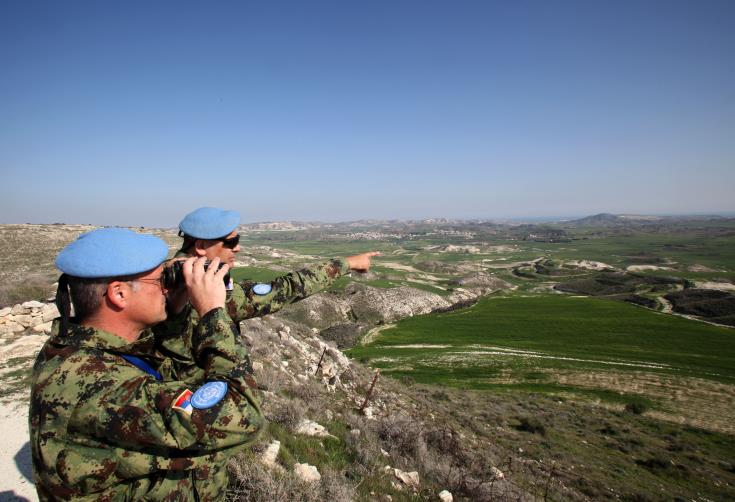 UNFICYP’s most important priority continues to be to maintain the military status quo and the safety of civilians in the buffer zone, the UN peace keeping force’s spokesperson Aleem Siddique has told CNA.

Siddique, who was replying to a question regarding an incident in the buffer zone earlier on Saturday, said that “an individual was refused entry into the buffer zone as he did not have UN permission to farm a number of plots.”

“Any activities that undermine the military status quo within the buffer zone cannot be permitted,” he added.

According to UNFICYP’s spokesperson “maintaining the military status  quo and the safety of civilians in the buffer zone remains our most important priority.”