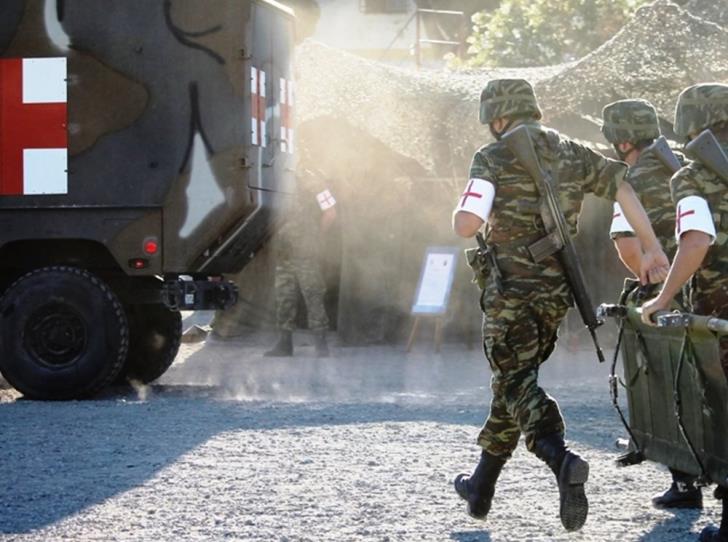 A new Annex to the island’s only one military hospital has been completed at a cost of €1,700,000 but it is under-used for over two years now.

In fact, it is only used for minor skin surgeries, Philenews said on Thursday citing a report by the Auditor General’s Department.

The new unit was expected to house the ER department, an Operating Theatre, the Haematology/Biochemistry laboratories and a patient holding area.

But neither specialists nor general GPs or nursing staff have been assigned to the Nicosia-based new Annex and this makes it impossible for operations to be carried out.

At the same time, the report noted that army doctors have been investigated in regard to exercising private employment as well as for inclusion of some to the island’s fledgling General Health Scheme.

And all this without even obtaining the required permission by the competent Ministry. This points to possible disciplinary and criminal offenses, the report also said.