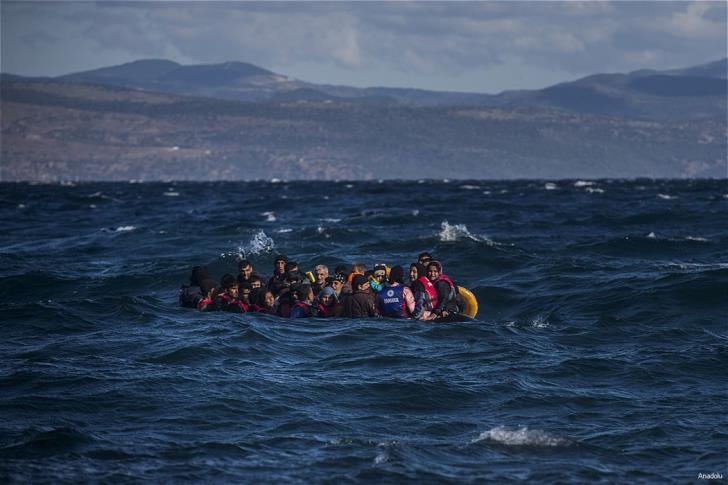 A boat carrying around 10 migrants on board headed for the breakaway north was spotted sailing eight nautical miles southeast of Cape Greco around 6 in the morning.

As soon as it was located, two boats of the Famagusta Coast Guard rushed to the spot but early in the afternoon it was not clear whether it would be allowed to reach the Cypriot coast.

Members of the Coast Guard reportedly tried to reason with the people aboard the boat trying to persuade them to return to the country from which they set sail.

Apparently, the boat then started sailing north towards the breakaway north monitored by the Coast Guard boats.

Meanwhile, early this morning, men from the British Bases of Dhekelia, located around 15 Syrians in the area of Strovilia, who declared that they are political refugees who had crossed into the free areas from the breakaway north.

The 15 migrants are being held at the Bases for the time being and are expected to be handed over to the authorities of the Republic of Cyprus to be transferred to the Reception Centre in Kokkinotrimithia.

By In Cyprus
Previous articleGreece’s PM Mitsotakis urges experts not to hesitate to sound the alarm, if necessary
Next articleFour new corona virus cases detected out of 1,789 tests