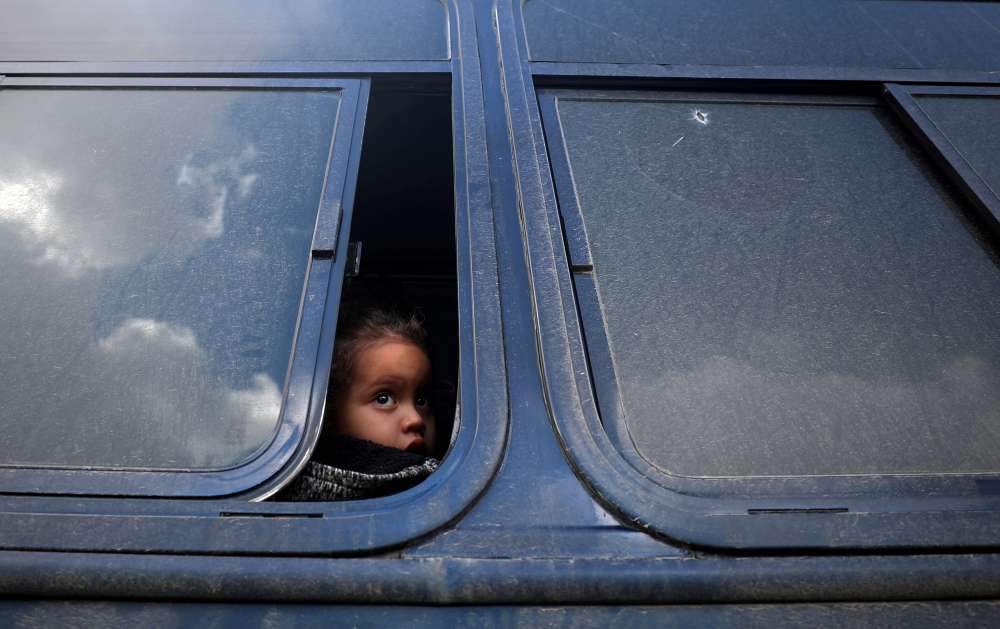 A 7-year-old girl from Guatemala died of dehydration and shock hours after she was taken into U.S. Border Patrol custody, the Washington Post reported on Thursday.

The girl and her father had been detained by immigration authorities on Dec. 6 in New Mexico as part of a group of 163 people who approached U.S. agents to turn themselves in, the Post reported.

Early on Dec. 7, the girl started having seizures, and emergency responders measured her body temperature at 105.7 degrees, the Post said. She was taken to a hospital, where she died, according to the Post.

U.S. Customs and Border Protection did not immediately respond to a request from Reuters for comment.

A spokeswoman at Providence Hospital in El Paso, Texas, where the Post reported the child was taken, also did not immediately respond to a request for comment.

The names of the girl and her father were not released. The agency, which typically provides food and water to migrants in its custody, is investigating the incident to ensure whether appropriate policies were followed, the Post said.

The head of the Department of Homeland Security, which oversees Customs and Border Protection, will appear in front of the House of Representatives Judiciary Committee next week, Jerry Nadler, the top Democrat on the panel, said on Twitter. “We will be demanding immediate answers to this tragedy,” Nadler said.

U.S. President Donald Trump has made toughening immigration policies a central tenet of his presidency and has vowed to build a wall along the southern border with Mexico.

This summer, his administration’s “zero tolerance” immigration policy, which resulted in separating children arriving at the border with their parents, caused a national outcry. The policy was mostly reversed.