MGI beneficiaries off the list after refusing a job 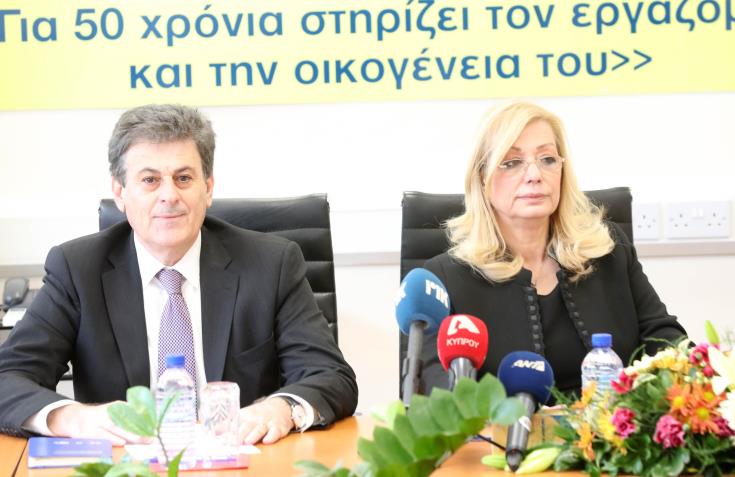 A total of 1,200 beneficiaries of the Minimum Guaranteed Income subsidy were taken off the list in the past two years because they refused an offered job, according to Ministry of Labour data submitted to a parliamentary committee yesterday.

Minister of Labour Zeta Emilianidou told the Committee that beneficiaries are offered a job before their application is considered. And many beneficiaries do choose to join the labour market rather than receive the state subsidy. However, a total of 1,200 were taken off the list over the past two years because they refused to work.

At the same time, the minister did point out that it is very difficult for someone aged between 60 and 65 to get a job. The figures were revealed during a debate on regulations linked with the increase  in rent allowance offered to MGI recipients.

The increase is granted so as to balance the rise in rental rates, and the amount is determined following the outcome of a recently-conducted market research study.

Meanwhile, Emilianidou pointed out that many home and apartment owners do not renew existing contracts with MGI recipients in order to find tenants who pay higher rents.