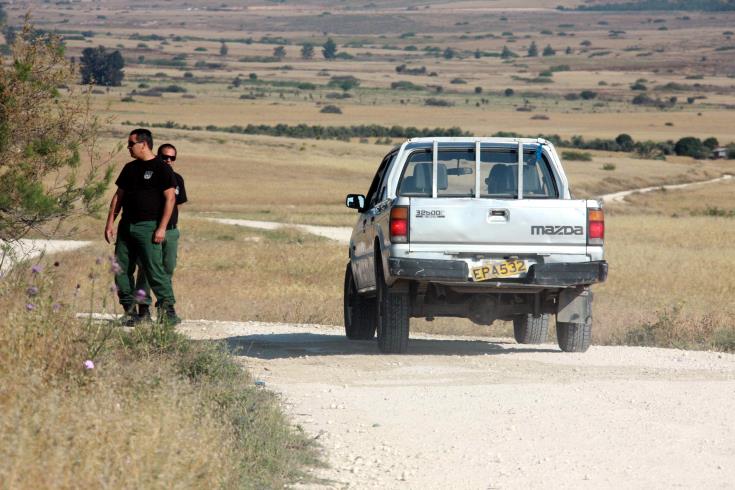 Cyprus Foreign Ministry has protested to the UN over new Turkish provocations in the buffer zone against villagers who attempted to cultivate their land in the buffer zone at the village of Denia. Problems emerged in the past months as well and the Ministry was in contact with the UN to find solutions.

A press release by the MFA says that the Ministry monitors the situation in cooperation and collaboration with other authorities of the Republic.

It is pointed out that what is of priority is the restoration of the rights of farmers and the free access to and cultivation of their land under conditions of full security.

In November, there was tension between Greek Cypriot farmers and Turkish occupation troops in the buffer zone in Denia.

Philenews reported that the farmers were forced to leave the land they were cultivating in the area after they received threats from Turkish occupation troops.