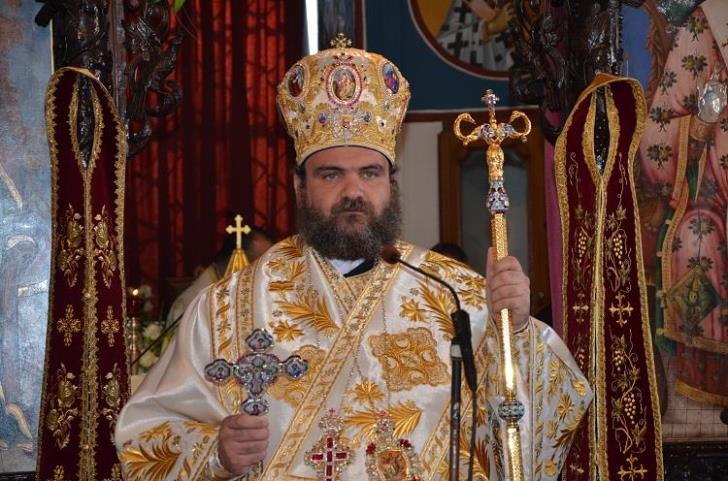 Metropolitan Isaias of Tamasos and Orini says he refuses to recognize anyone else as the Metropolitan of Kiev and Ukraine.

In a memo, Metropolitan Isaias expressed his concerns and doubts due to the non-existence of Apostolic succession at the leadership of the so-called Church of Ukraine. Consequently he cannot accept the validity of the ordination carried about by this leadership.

He reiterated the firm, as he said, position of the Church of Cyprus, that the only Metropolitan of Kiev and Ukraine is Metropolitan Onoufrios.

He also said that the act of Archbishop Chrysostomos to commemorate Metropolitan of Kiev and Ukraine Epifany is arbitrary and against ecclesiastical tradition.