Met office: rain, dust and thunderstorms on the way 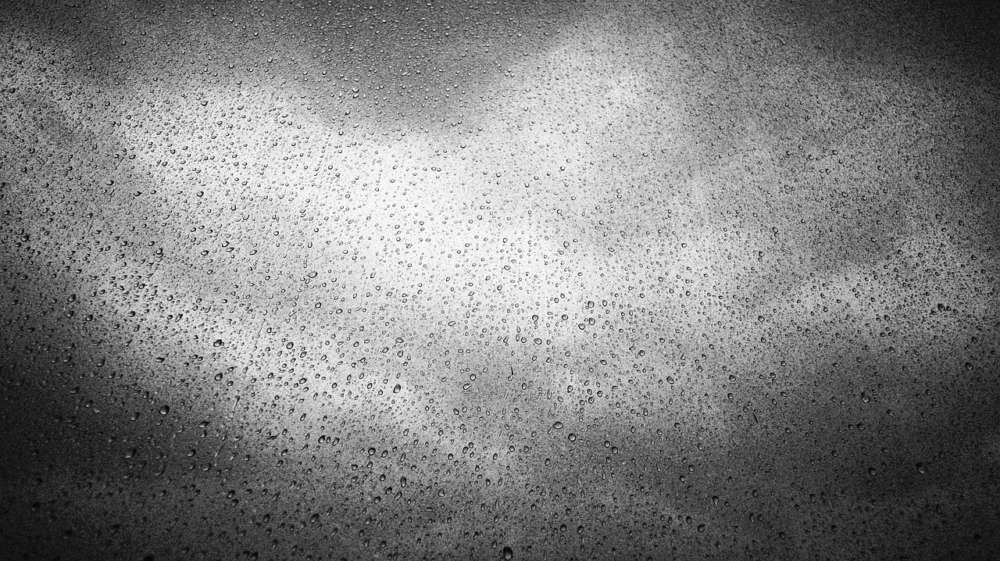 Higher than average temperatures of recent days are almost over as the weather will start changing from tomorrow.

According to the Department of Meteorology, from the early hours of Tuesday temperatures will drop and significant rainfall is expected while the dust levels will be higher than normal.

The weather will be mostly cloudy today, but no rain is foreseen. Temperatures will rise to 22 C inland and the south and east coasts, and around 11 C in the mountains.

This will change tomorrow and Wednesday, as increased clouds are expected to lead to isolated showers, with the possibility of thunderstorms, mainly in the afternoon. The dust will gradually clear on Wednesday.

On Thursday clouds are expected to build up later in the day, with rain and thunderstorms forecast for the afternoon, mainly in the west and north.

On Friday more rains are expected mainly in the west and north due to the continuing low-pressure system affecting the area though temperatures are expected to edge down while dust levels will remain higher than normal.

The highest day temperatures will be around 26 C inland and in coastal areas and around 17 C in the mountains, which are close to average.

Meteorologist Michalis Mouskos explained that the atmospheric dust is coming from Libya and, apart from Cyprus, will affect Greece and Italy.