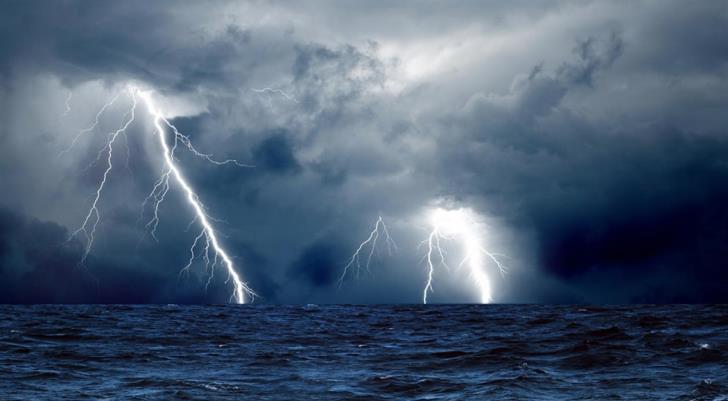 The Met Office has issued a yellow alert for Tuesday warning that heavy thunderstorms are expected to affect the area locally with precipitation exceeding 35 ml per hour.

The yellow alert is in force until 11 am on Wednesday.

Earlier on Tuesday the Met Office said the highest peaks in the Troodos mountains may see snow tonight as the low pressure system continues to affect Cyprus.

According to the met office, Tuesday will be partly cloudy with scattered rain and isolated thunderstorms that may be accompanied by hail.

Temperatures will be 19 C inland and on the south, east and west coasts, around 20 C on the north coast and 9 C in the mountains.

Scattered showers and isolated thunderstorms are also expected tonight and rain may be heavy  Snow or sleet is possible in the highest Troodos peaks .

Wednesday will be cloudy at intervals with scattered showers and isolated thunderstorms.

Thursday and Friday will see isolated showers and or thunderstorms, mainly in the mountains and in the north and east. Temperatures will edge down to a little below average for the time of year.