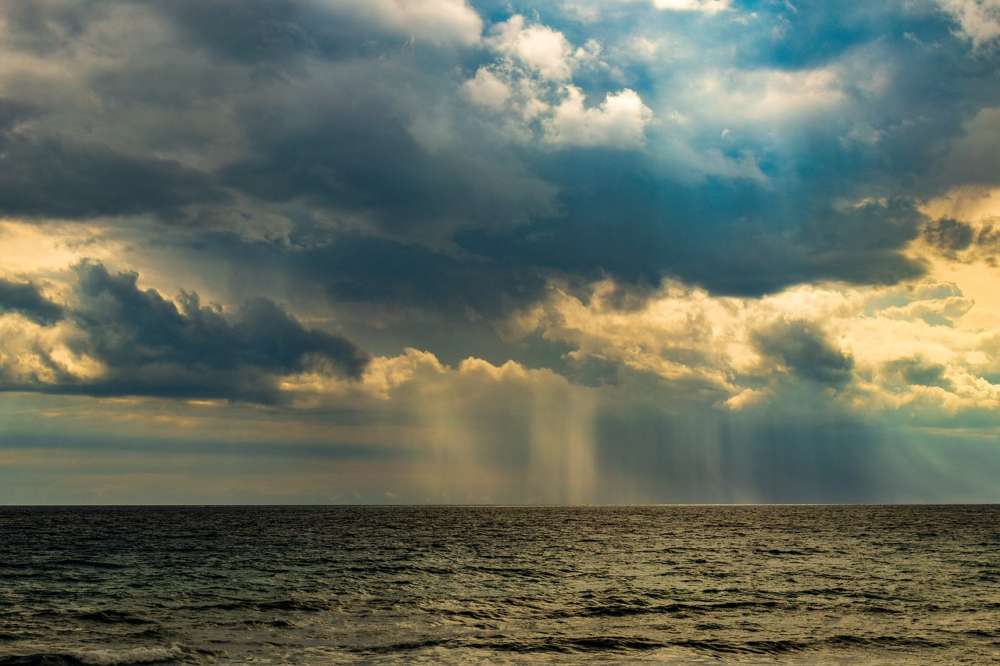 Heavy rains and isolated thunderstorms are expected tonight and tomorrow the Met Office said on Friday afternoon as it issued a rainfall warning effective from 9 pm tonight to 5 pm on Saturday.

This is the second yellow alert in 48 hours and comes in the wake of heavy rain on Wednesday night which led to flooding in parts of the Famagusta district.

In its yellow alert on Friday afternoon, the Met Office said that rain, at times, and isolated thunderstorms, are expected to affect the area. The total rain accumulation is locally likely to exceed 50 millimetres in a six hour period.

The Met Office added: “Be aware of the potential for localised flooding of a small number of properties, with local disruption to outdoor activities. Difficult driving conditions due to reduced visibility and aquaplaning.”

In a weather forecast for the next three days, the Met Office said that an extensive low pressure system centered on Italy is moving east and is expected to affect Cyprus until Sunday.

Tonight will be mainly cloudy  with rain and local showers  which locally may be intense or protracted. Snow or sleet is forecast in the higher Troodos peaks. Temperatures will drop to 9 C inland, 14 C on the coast and 4 C in the mountains where locally there may be frost.

Saturday will remain mainly cloudy with rain and isolated thunderstorms in many areas as well as snow in the higher mountains.  Locally, the phenomena may be acute. However the weather will gradually improve from late in the afternoon.

Temperatures will  rise to around 16 C inland, 18 C on the coast and 7 C in the mountains.

Sunday will be partly cloudy and in areas cloudy with scattered showers and thunderstorms at intervals. Snow or sleet is expected in the higher Troodos mountains.

Monday and Tuesday will be mainly fine although there will be local cloud at intervals.

Temperatures will remain at the same levels on Sunday which is close to average for the time of year and will edge up to above average by Tuesday.