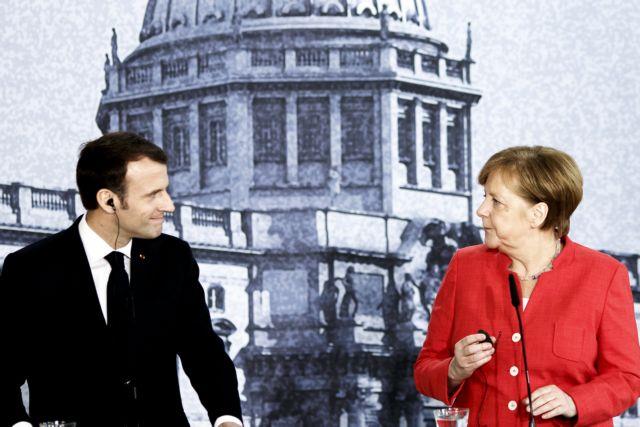 German Chancellor Angela Merkel stressed that Germany and France are striving to find common ground regarding the reform of the Eurozone, despite the fact that the two countries are currently at odds over the centralisation of Eurozone finances.

‘The 19 state members of the Eurozone certainly need a tighter policy, but France and Germany, which are considered as the core of the Union, sometimes handle adversities in a different way’, Merkel said, referring particularly to the issue of the reformation of a banking union.

‘Germany firmly believes that we ought to be competitive and effective’, the Chancellor said, while adding that France seems to seek convergence at a fast pace.

To date, the two countries are trying to work out a common position on reforming the Eurozone, especially after Brexit, ahead of June’s European summit.

However, Germany and France are still failing to make progress on several issues such as the banking union and the reform of the European stability mechanism- whose mission is to provide assistance to Member States subject to appropriate conditionality.