MEPs back EU ban on throwaway plastics by 2021 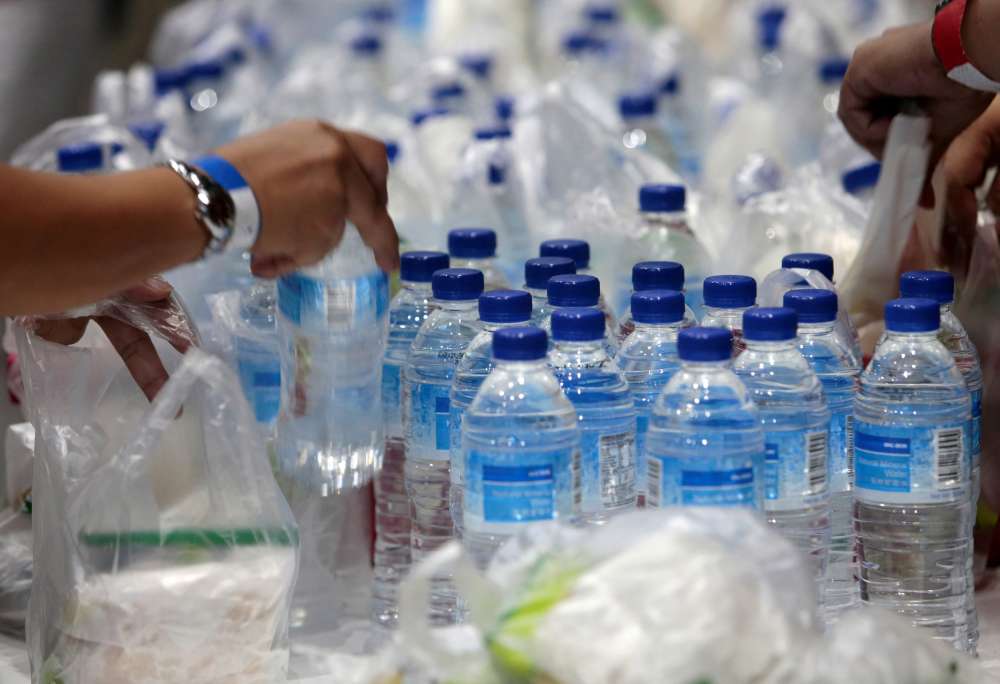 Single-use plastic items such as plates, cutlery, straws, balloon sticks or cotton buds, will be banned in the EU under plans adopted on Wednesday.

These products, which make up over 70% of marine litter, will be banned from the EU market from 2021, under draft plans approved by Parliament.

MEPs added to this list of plastics banned from the EU market from 2021: products made of oxo-degradable plastics, such as bags or packaging and fast-food containers made of expanded polystyrene.

The consumption of several other items, for which no alternative exists, will have to be reduced by member states by least 25% by 2025. This includes single-use burger boxes, sandwich boxes or food containers for fruits, vegetables, desserts or ice creams. Member states will draft national plans to encourage the use of products suitable for multiple use, as well as re-using and recycling.

Other plastics, such as beverage bottles, will have to be collected separately and recycled at a rate of 90% by 2025. 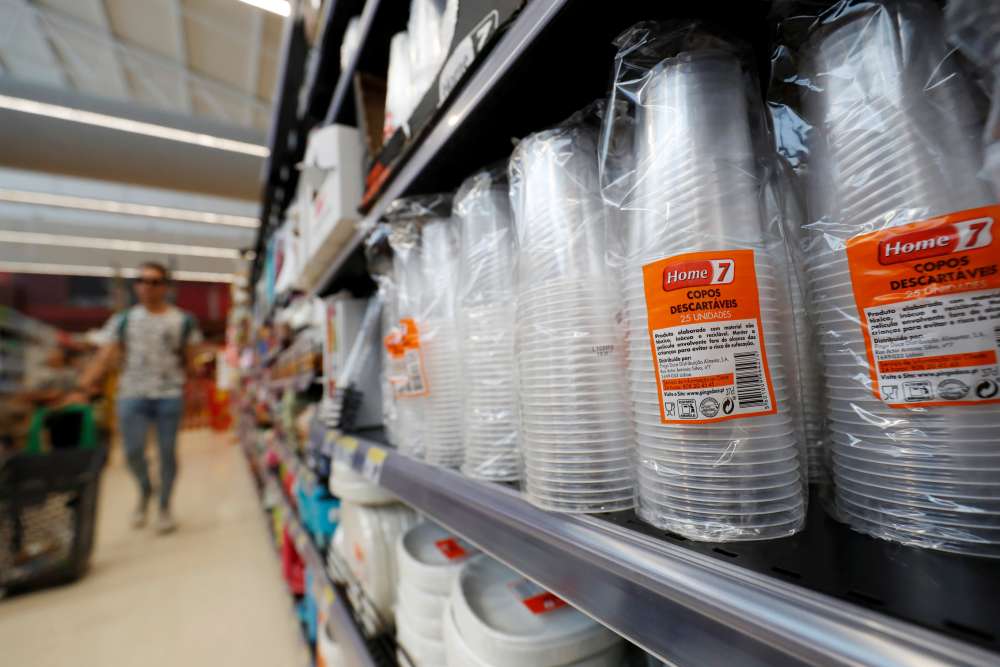 MEPs agreed that reduction measures should also cover waste from tobacco products, in particular cigarette filters containing plastic. It would have to be reduced by 50% by 2025 and 80% by 2030.

One cigarette butt can pollute between 500 and 1000 litres of water, and thrown on the roadway, it can take up to twelve years to disintegrate. They are the second most littered single-use plastic items.

Member states should also ensure that at least 50% of lost or abandoned fishing gear containing plastic is collected per year, with a recycling target of at least 15% by 2025. Fishing gear represents 27% of waste found on Europe’s beaches.

Member states would have to ensure that tobacco companies cover the costs of waste collection for those products, including transport, treatment and litter collection. The same goes for producers of fishing gear containing plastic, who will need to contribute to meeting the recycling target.

Frédérique Ries (ALDE, BE), rapporteur, said: “We have adopted the most ambitious legislation against single-use plastics. It is up to us now to stay the course in the upcoming negotiations with the Council, due to start as early as November. Today’s vote paves the way to a forthcoming and ambitious directive. It is essential in order to protect the marine environment and reduce the costs of environmental damage attributed to plastic pollution in Europe, estimated at 22 billion euros by 2030.”

The report, drafted by Frédérique Ries (ALDE, BE), was adopted with 571 votes to 53 and 34 abstentions. Parliament will enter into negotiations with Council when EU ministers will have set their own position on the file.

According to the European Commission, more than 80% of marine litter is plastics. The products covered by these restrictions constitute 70% of all marine litter items. Due to its slow rate of decomposition, plastic accumulates in seas, oceans and on beaches in the EU and worldwide. Plastic residue is found in marine species – such as sea turtles, seals, whales and birds, but also in fish and shellfish, and therefore in the human food chain.

While plastics are a convenient, adaptable, useful and economically valuable material, they need to be better used, re-used and recycled. When littered, the economic impact of plastics encompasses not just the lost economic value in the material, but also the costs of cleaning up and losses for tourism, fisheries and shipping.