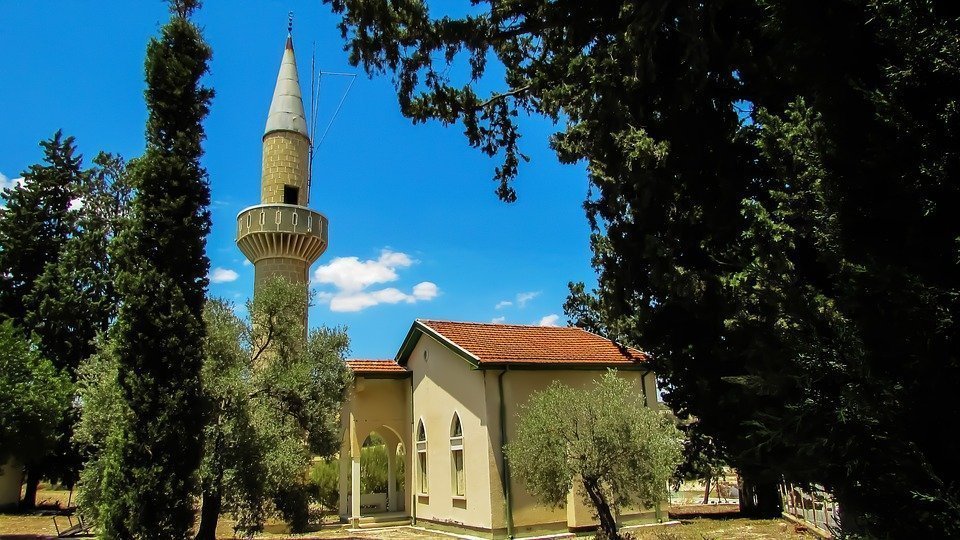 Menogeia is a village in the Larnaca District of Cyprus, located 2 km west of Anglisides. In 2011, it had a population of 50.
Menogeia was a mixed Greek- and Turkish-Cypriot village until 1946. Between 1960 and 1974, it was inhabited exclusively by Turkish Cypriots. Following the Turkish invasion in 1974, they were all displaced; most settled in Spathariko in the north.

The mosque in the village of Menogeia
This is a very small mosque with a minaret. The minaret is from 1973. It is a complex containing mosque & school. Locked-up.

By In Cyprus
Previous articleAsprokremmos dam: The most popular attraction of the year (pictures)
Next articleCyclist injured in Paphos road accident