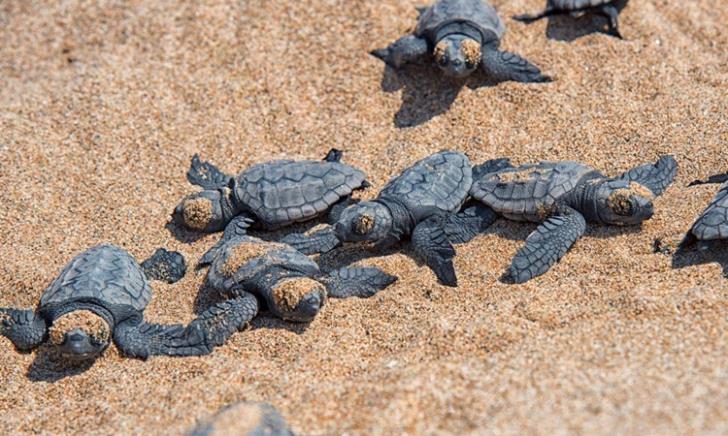 Greens MP Giorgos Perdikis has written to the Department of Environment and the Larnaca district officer to call for action to protect sea turtles nesting beaches in Meneou.

He said that cars have been allowed easy access to beaches from a part of the fence which has been destroyed, endangering the turtles’ nests.

He has called  for immediate measures, such as the placement of poles and warning signs so as to protect the sea turtles.

The Department of Environment confirmed that part of the fence located in coastal areas of Meneou which belong in the Natura 2000 network, has been destroyed by the public.

The Spyros Beach area and other coastal areas along the Meneou community are part of the Natura 2000 network.

In order to prevent the passage of cars and other vehicles and to avoid the further deterioration of coastal habitats, the Department of Environment had fenced Spyros Beach and created footpaths leading to the sea. Parts of the fence however, were destroyed by the public, most notably at the height of the dogs’ beach. This made it easier for cars and other vehicles to enter the area.

The Department of Environment assured that it will take all necessary measures for the protection of natural habitats and endangered species.