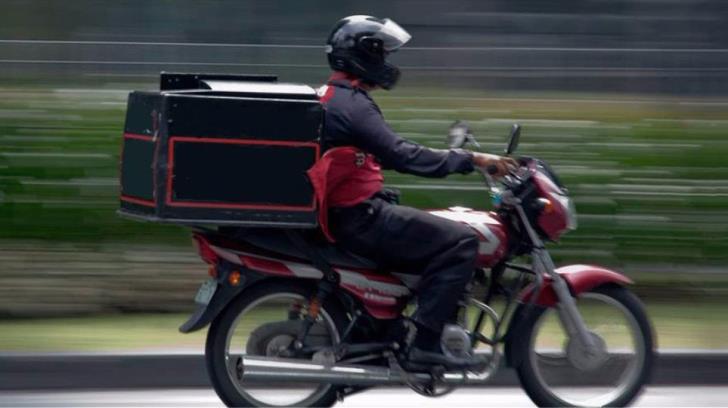 A 27 year old delivery driver from India reported to police that he was attacked and robbed by three men wearing hoods on Sunday in Limassol.

According to police, the incident happened around 7:30 pm while the victim was on his way to deliver a pizza.

When he got off his vehicle, he says, he was attacked by three men who stole €300 in restaurant takings from him and the pizza he was carrying.

Police are searching for the suspects.