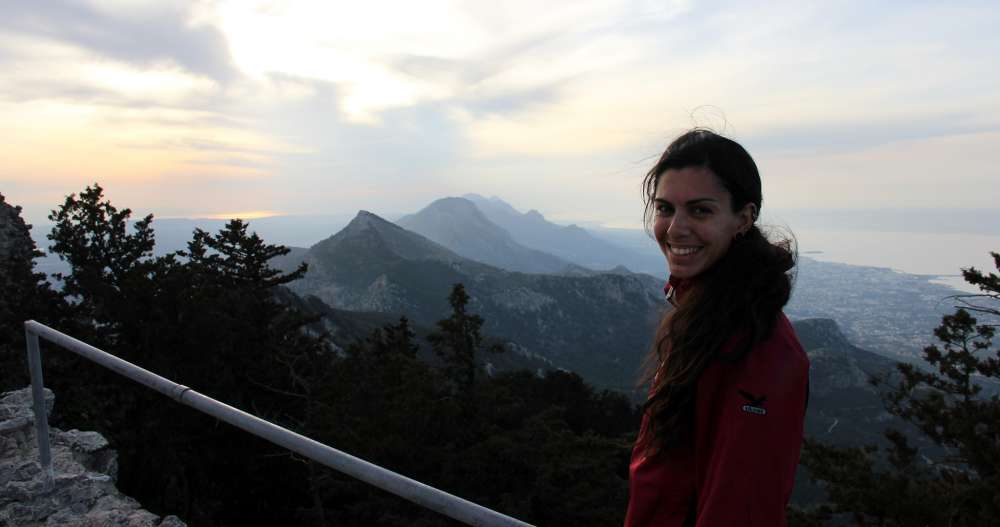 A memorial event to honour Natalie Christopher, the British Cypriot scientist, peace activist and sports enthusiast who died in Ikaria earlier this month, will be held in the Buffer Zone (Nicosia) on Wednesday, August 28, starting at 7pm.

The event is being arranged by a range of groups with which Natalie was closely involved, including Cyprus Trail Runners, Runite Nicosia, Cyprus Girls Can, the Association for Historical Dialogue and Research and the Home for Cooperation (H4C).

The event will be held at the H4C and will be totally secular, with no prayers said or religious (or political) statements made, organisers said.

It will comprise a series of short tributes by people and organisations from across the island who knew or worked with Natalie.

Tributes will be in Greek, Turkish and English but due to time constraints, these will not be translated. There will also be poetry readings and, possibly, one or two solo songs.

At the end of the tributes participants will light candles and have a time of silent reflection/meditation.

After the event, which will last no more than two hours, refreshments will be served and people will have the opportunity to stargaze through telescopes from the roof of the H4C, and marvel at the wonders of the universe, the way Natalie did.

Only a limited number of people will be able to speak at the memorial, but a book will be available in which people can write their personal tributes to Natalie.

Those wishing to pay a short tribute – either in words, poetry, or song – should send an email to [email protected] and organisers will attempt to fit them in.

“If you have pictures of Natalie that you wish to be included in the rolling slideshow that will be projected at the event, please send them to the same email address,” organisers added.

Natalie conducted many of her projects on the premises of the Home for Cooperation which provides a welcoming space for people of all backgrounds and cultures. Those unfamiliar with the Home For Cooperation can read all about this community centre here: http://www.home4cooperation.info/

Natalie, a 34 year old astrophysicist and peace activist known for her love for sport died instantly after she fell into a ravine while out jogging in Ikaria. It is believed she fell when a boulder came loose as she was attempting to ascend or descend a cliff face.