Members of US Congress call on Turkey to end Cyprus’ occupation 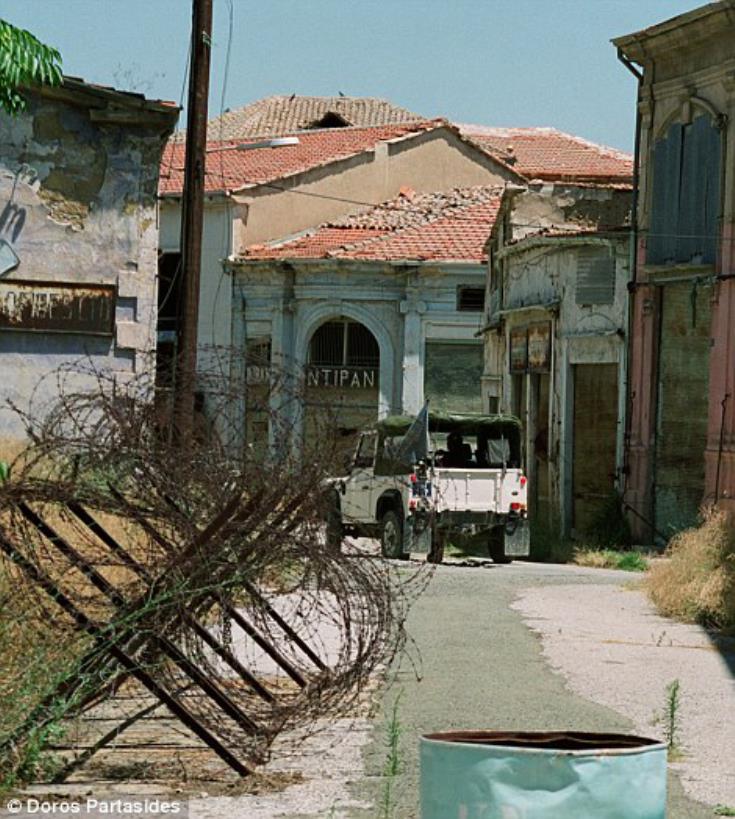 Members of the US Congress have called on Turkey to end Cyprus` occupation and to work towards a viable solution.
Prominent members of the Congress posted messages on social media, on the occasion of the 44th anniversary of the 1974 Turkish invasion of the island.

Senator Bob Menendez pointed out that it is high time to recommit efforts toward a just peace for Cyprus that ends Turkey`s aggression and occupation and upholds Cypriots` rights.

Congressman Gus Bilirakis described Cyprus as a strong US ally and called on Turkey to remove its occupying force, cease its inflammatory rhetoric, normalize relations with the Republic of Cyprus, and commit to peaceful coexistence.

Congressman Brad Schneider wrote that we must continue to advocate for negotiations between the parties to bring a peaceful and just end to this frozen conflict.

Congressman John Sarbanes underlined that Cyprus is an EU member and a strategic partner of the U.S. that can stabilize the Eastern Mediterranean. To do that, he added, Turkey’s occupation must end.

Congressman David Cicilline said that Turkey’s illegal occupation of Cyprus must end. The U.S. and Cyprus are strategic partners and we are committed to a just and lasting reunification of the island, he continued.

Congressman Ted Deutch said that in those 44 years since the Turkish invasion, the US and Cyprus have developed a deep partnership built on democratic values and mutual strategic interests. Erdogan’s Turkey must not stand in the way of a just and lasting solution for Cyprus, he added.

NY State Assembly Member Aravella Simotas posted that we must never forget or give up the fight for justice in Cyprus.

AJC’s Executive Director David Harris pointed that Turkish President Tayyip Erdogan shouldn’t be let off the hook for Turkey’s occupation and colonization of northern Cyprus, which began in 1974. Why is there so little outcry about this illegal act? Why does he get a pass? How much longer will this beautiful island nation be divided?, he said.

The American Jewish Committee (AJC) ‏said that “ we stand in solidarity with Cyprus on the dark anniversary of the Turkish invasion and renew our call to end the occupation of northern Cyprus”.

Cyprus remains divided since the 1974 Turkish invasion of the island. Numerous UN-backed talks, aiming at reunifying the island under a federal roof, failed to yield any results. The latest round of peace talks took place last July at the Swiss resort of Crans Montana but ended inconclusively.

By In Cyprus
Previous articleIncredibles 2
Next articleGerman industry groups warn U.S. on tariffs before Trump-Juncker meeting