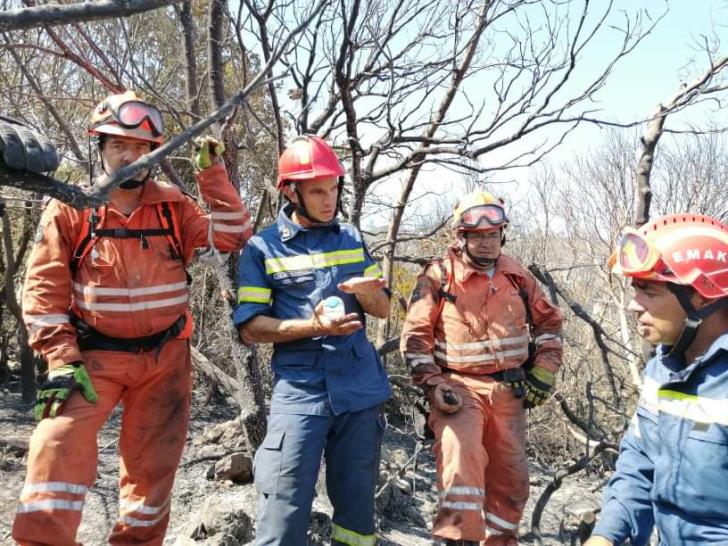 Four members of a mission from Cyprus’ fire service and civil defense sent to Greece a week ago to help bring under control ongoing wildfires are on their way back home.

This is what Civil Defense spokesperson Olivia Michaelidou said on Wednesday, adding that also coming back is a Fire Brigade member who was injured during extinguish efforts.

The fires have reached residential areas outside Athens and Cyprus has also sent two firefighting planes to support Greece, on top of the firefighting team to support operations on the ground.