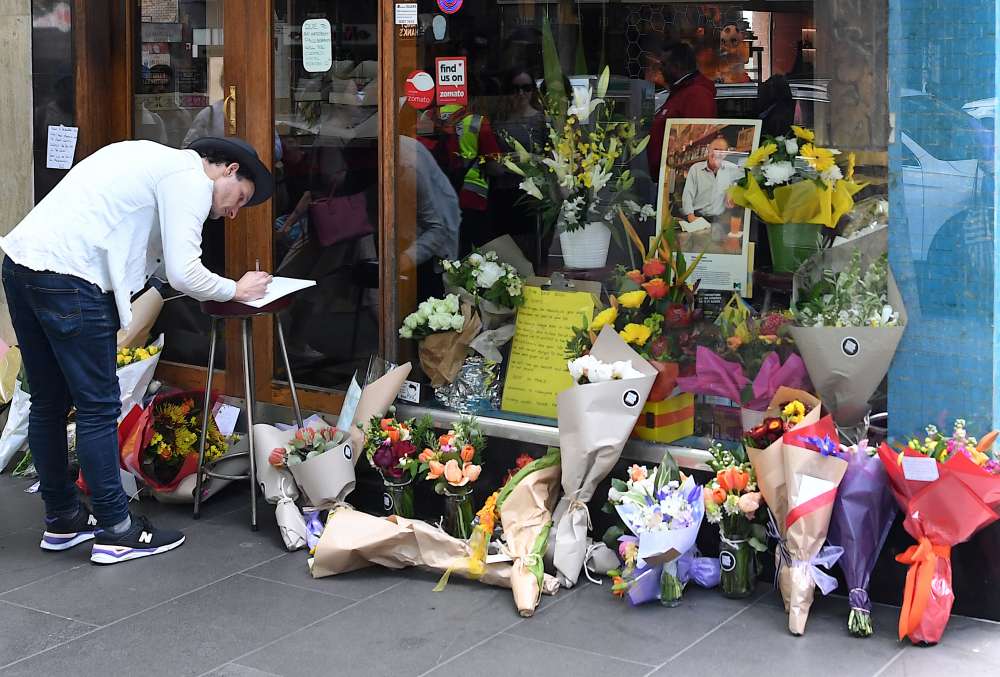 An Australian man who set fire to a truck laden with gas cylinders in the center of Melbourne and stabbed one person to death was inspired by Islamic State but did not have direct links with the group, police said on Saturday.

Police identified the man responsible for Friday’s attack as Somali-born Hassan Khalif Shire Ali, 30, and said he was radicalized and inspired by the militant group’s propaganda. He was shot by police and died in hospital.

Police said Shire Ali’s Australian passport was canceled in 2015 after an intelligence report he planned to travel to Syria, but an assessment was made that while he had radical views, he posed no threat to national security.

Islamic State claimed responsibility for the attack, which came two days before Remembrance Day, marking 100 years since the end of World War One, without providing any evidence.

“I think it is fair to say he (Shire Ali) was inspired. He was radicalized,” Australian Federal Police Acting Deputy Commissioner Ian McCartney told reporters in Melbourne.

“We’re not saying there was direct contact. We’re saying it was more from an inspiration perspective.”

Prime Minister Scott Morrison said the national terrorism advisory remained at “probable”, the midpoint of a five-tier system, and told reporters in Sydney that radical Islam was the issue.

“I need to call it out. Radical, violent, extremist Islam that opposes our very way of life. I am the first to protect religious freedom in this country, but that also means I must be the first to call out religious extremism,” he said. 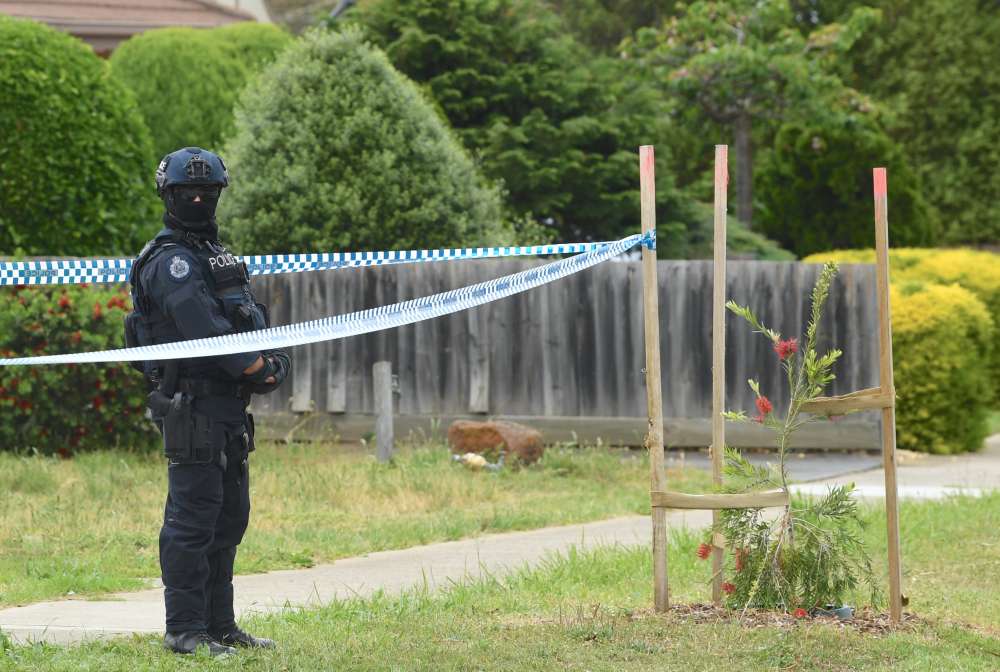 The cylinders did not explode and the fire was put out in 10 minutes, by which point the attack was over, though not before one man was fatally stabbed.

Police said he was a 74-year-old man who worked in the city, and did not release his name.

“Many, many tears have been shed,” the cafe’s co-owner. Nino Pangrazio, told The Age newspaper, and customers laid flowers and written tributes outside the cafe on Saturday.

“This shouldn’t happen in a city like Melbourne,” one witness who had returned to the scene on Saturday told Reuters, crying. “I just want to forget it,” she said.

Video posted to Twitter and broadcast on television showed Shire Ali swinging a knife at two police officers, while the truck burned in the background, before he collapsed when one shot him in the chest.

Victoria state police said counter-terrorism investigators were searching two properties in suburban Melbourne in connection with the attack, but there was no immediate word on what the searches yielded.

At one, a modest one-story brick house on the city’s western fringe, armed officers wearing masks stood guard outside. Bourke Street also reopened on Saturday and a Reuters reporter said there was an increased police presence in the area.

A staunch U.S. ally, Australia has been on alert for such violence after a Sydney cafe siege in 2014, and its intelligence agencies have stepped up scrutiny. Victoria Police Commissioner Graham Ashton said there was no warning of the latest attack.

He said there was no longer a threat to the public, but that security would be boosted at horse races and Remembrance Day memorials over the weekend.

Authorities say Australia’s vigilance has helped foil at least a dozen plots, including a plan to attack Melbourne at Christmas in 2016 and a plan to blow up a flight from Sydney to Abu Dhabi using a bomb disguised as a meat mincer.

Two hostages were killed during the 17-hour Sydney cafe siege by a “lone wolf” gunman who was inspired by Islamic State militants.

By In Cyprus
Previous articleNine killed, 35 missing in California wildfire (pictures)
Next articleOne dead & 24 injured in car crash at the outskirts of Thessaloniki