Meghan’s father sorry to have missed wedding to Prince Harry 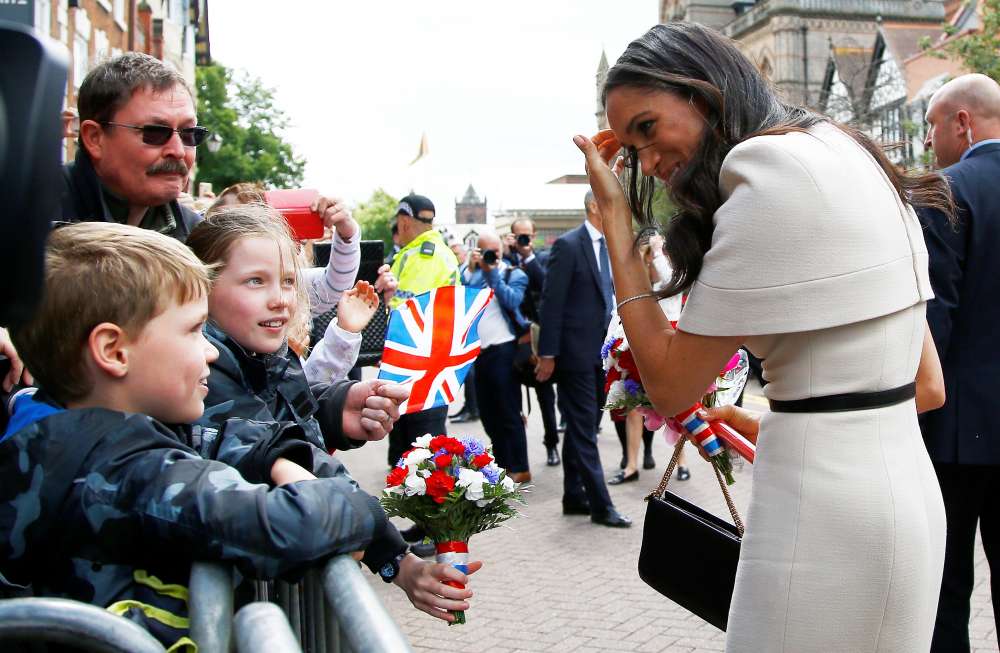 Thomas Markle, the father of Britain’s newest royal Meghan, has spoken of his regret that he wasn’t well enough to walk his daughter down the aisle as she married Prince Harry, but said he was pleased that Harry’s father Charles was able to step in.

Drama over whether Thomas Markle would attend threatened to overshadow Harry and Meghan’s wedding.

He had been due to take part in the ceremony, but after a flurry of sometimes contradictory statements to an American news website, he eventually stayed away, saying he needed heart surgery.

In the end, Meghan walked down the first part of the aisle alone, before she was joined by Charles, heir to the throne.

Thomas Markle told ITV’s Good Morning Britain that he was sad to have missed the ceremony, but also proud of his daughter and grateful to Queen Elizabeth’s oldest son Charles for stepping in.

“How could I have asked for a better replacement than Charles?… I just wish it had been my hand holding my daughter, not his. But he was wonderful to them.”