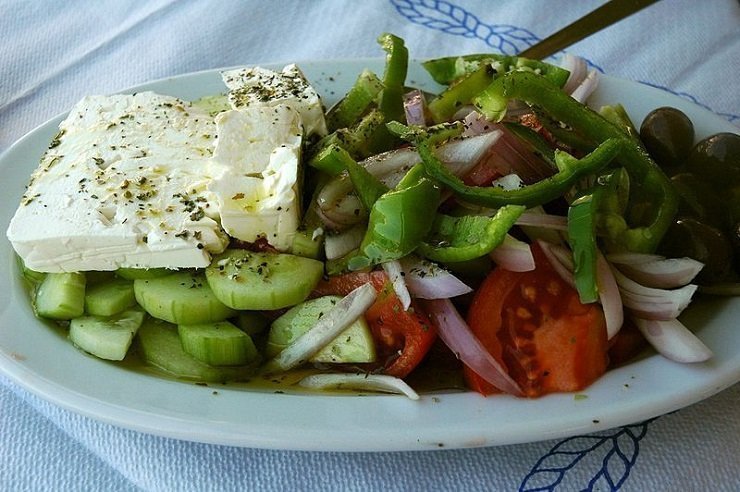 Those who follow a traditional Mediterranean diet are much less likely to develop depression because the fish, fruit, nuts and vegetables the diet involves help protect against common mental health problem, a research suggests.

Published in the journal Molecular Psychiatry, the findings have come from an analysis by researchers from Britain, Spain and Australia who examined 41 previous studies on the links between diet and depression.

“A pro-inflammatory diet can induce systemic inflammation, and this can directly increase the risk for depression,” said Dr Camille Lassale, the study’s lead author. Bad diet heightens the risk of depression to a significant extent, she added.

The analysis found that foods containing a lot of fat or sugar, or was processed, lead to inflammation of not just the gut but the whole body, known as “systemic inflammation”. In that respect the impact of poor diet is like that of smoking, pollution, obesity and lack of exercise.

“Chronic inflammation can affect mental health by transporting pro-inflammatory molecules into the brain, it can also affect the molecules – neurotransmitters – responsible for mood regulation,” said Lassale, who is based at the department of epidemiology and public health at University College London.

The research showed that poor diet has a causal link with the onset of depression and not merely an association. They did not find that their results were explained by people who are depressed eating more poor quality food, or that they were depressed to start with, she stressed.

They based their conclusions on reviewing five longitudinal studies of 32,908 adults from the UK, France, Spain, Australia and the US.

“Poor diet may increase the risk of depression as these are results from longitudinal studies which excluded people with depression at the beginning of the study. Therefore the studies looked at how diet at baseline is related to new cases of depression,” Lassale said.

Dr Tasnime Akbaraly, another UCL academic who co-authored the research, said: “Added to recent randomised trials showing beneficial effects of dietary improvement on depression outcomes, there are now strong arguments in favour of regarding diet as mainstream in psychiatric medicine.

Prof Helen Stokes-Lampard, the chair of the Royal College of GPs, said: “This large-scale study provides further supportive evidence that eating a healthy diet can improve our mood and help give us more energy. It adds to the growing body of research which shows that what we eat may have an impact on our mental health.

“Increasingly, more GPs are recommending that their patients try to make sensible diet and lifestyle changes as part of a holistic approach to the management of chronic diseases because we know it may have a range of a positive effects on our patients’ physical and mental health.”

However, the study’s claims about the Mediterranean diet were criticised by Naveed Sattar, professor of metabolic medicine at the University of Glasgow.

“The current evidence is not sufficient to prove plant-rich diets can prevent depression as most of the evidence so far simply shows that those with poorer mental health eat worse. Also the link to inflammation as a plausible mechanism to explain a link between diet and mind health is highly tenuous.”

The study calls for doctors to routinely give dietary advice to patients as part of their treatment for depression.