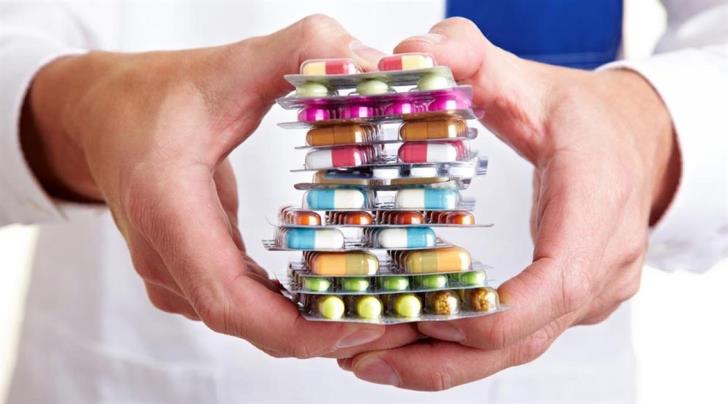 Comments and suggestions on the four bills concerning the supply system and management of medicines in the context of the National Health Insurance System are currently being reviewed. The final texts of the bills are to be forwarded to the House for vote in the beginning of September.

However, many of the pharmacists and medicine suppliers’ requests, if adopted,  may affect the smooth operation of the National Health System also be in conflict with other laws.

A letter sent by the Pancyprian Pharmaceutical Association points out a number of disagreements and objections on proposed legislation concerning both the way pharmacists would manage the distribution of medicines in the context of the National Health System, and issues such as the limitations regarding the areas where new pharmacies can be opened and the proposed retirement plan for older pharmacists. Reportedly, their requests on the last two issues, cannot be met. The pharmacists’ request to maintain the €1 per-prescription fee will continue to be discussed between the Association and the Health Insurance Organisation.

Both medicine suppliers and organised patients have raised concerns over the currently proposed legislation which entitles the pharmacist to propose to the Health System beneficiary the cheapest choice of medicine. This issue may also be referred to the dialogue expected to be held in the next few weeks between the stakeholders in the field of medicine supply and the Health Insurance Agency.

The Pancyprian Federation of Associations of Patients and Friends has addressed a long letter to the Pharmaceutical Services laying down their positions on drug prescription and the operation of hospital pharmacies. In regard to hospital pharmacies, the Federation asserts that the term ‘inpatient’ needs to be more clearly defined. The Federation also argues that ‘a criterion for the supply of certain medicines by hospital pharmacies should not be the drug’s price but whether it is safe for it to be distributed by a neighbourhood pharmacy or not.

In addition, the Federation considers important the autonomy of healthcare professionals (physicians, pharmacists, etc.) from ‘hospital directors that may be more affected by financial incentives rather than professional ethics’. As they state: “In order to avoid unfair competition between hospital pharmacies and private pharmacies and to provide appropriate incentives / counter-incentives to nursing homes, the hospital pharmacy’s fee for prescribing outpatient prescriptions has to be lower than that of private pharmacies.” For example, “the pharmacy fee in a neighbourhood pharmacy could be €1 , while in the hospital pharmacy could be 50 cents to remove the incentive to seek to expand the range of drugs.”

With regard to the provision of the relevant bill, which states that “a pharmacist who handles the prescription may, with the agreement or at the request of the patient, replace the medicinal product with the cheapest, generic or equivalent of generic,” the Federation state that in their opinion, the pharmacist may and with the consent of the patient, supply the cheapest medicinal product having the same active substance, the same pharmaceutical form and the same strength.