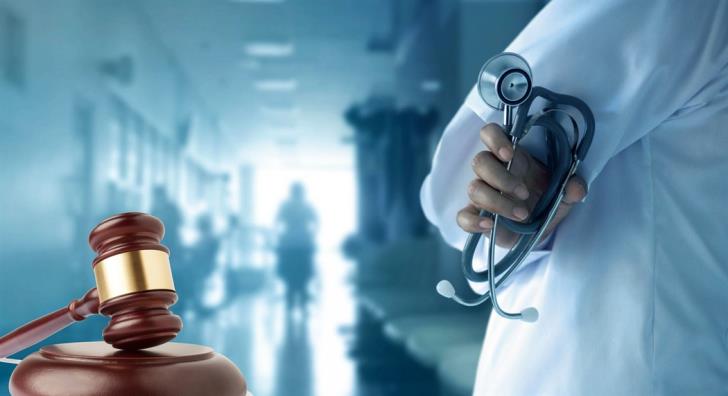 Larnaca police are investigating a case of alleged medical negligence following the death on Tuesday evening of a 42-year-old Greek man living in the coastal city, according to Philenews.

His family claim medical negligence at Larnaca General Hospital where the man was taken after feeling severe pain in the abdomen led to his death.

The man who suffered a heart attack while being operated, according to medical staff, had been recently operated at a private hospital for a pancreas problem.

A post mortem examination was due to take place on Wednesday.