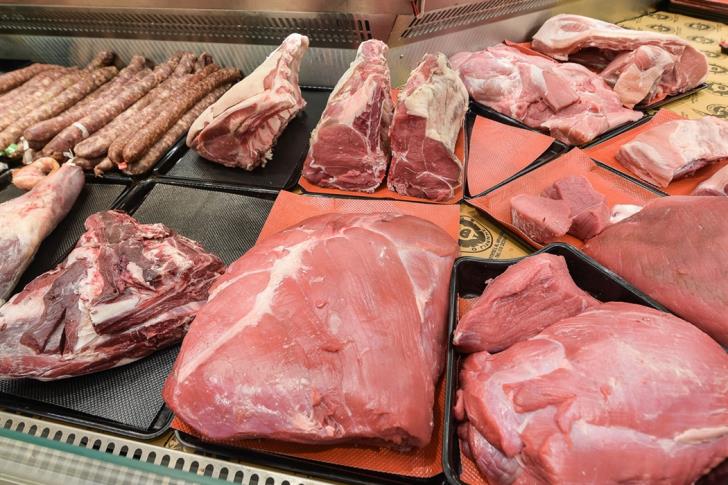 Meat production in Cyprus accelerated in August 2021 with cattle production rising by 105 tonnes, pork by 149 tonnes, while poultry declined by 186 tonnes compared with August 2020.

According to data released by Cystat, the production of cattle for consumption amounted to 416 tonnes in August 2021 compared with 311 in August last year.

Poultry for consumption amounted to 1.05 million in August 2021 compared with 1.14 million in the respective period of last year, Cystat added.

By gavriella
Previous articleU.S. FDA advisers back Pfizer/BioNTech COVID-19 vaccine for children
Next articleIsolated showers and possible thunderstorms on Thursday