Measures taken against arbitrary operations in the Akamas protected area 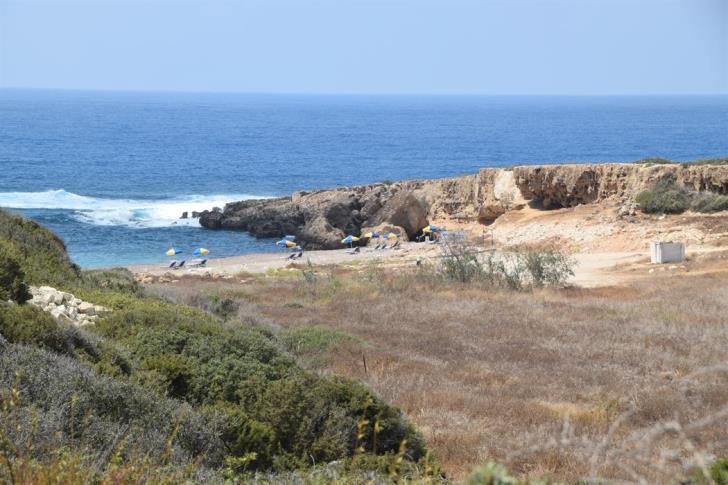 The Paphos District Administration had to take drastic measures on Sunday morning in order to stop illegal operations on a beach at the South of the Akamas peninsula, near the estuary of the Aspros Potamos stream and within the municipality of Pegeia.

The Municipality of Pegeia is taking legal action against the offender, who built a restaurant and installed a refectory on private land near the Aspros Potamos estuary without first receiving environmental approval or a planning and building permit.

In specific, the Paphos District Administration confiscated sea beds and umbrellas, removed a toilet placed at the estuary of Aspros Potamos and closed the illegal sewer pit opened within the Beach Protection Zone.

The Pegeia Municipality had made a written warning, giving a deadline for the removal of the facilities, which ended on 9/4/2018. Due to the business’ non-compliance, the Municipality of Pegeia decided to proceed with the necessary legal measures.