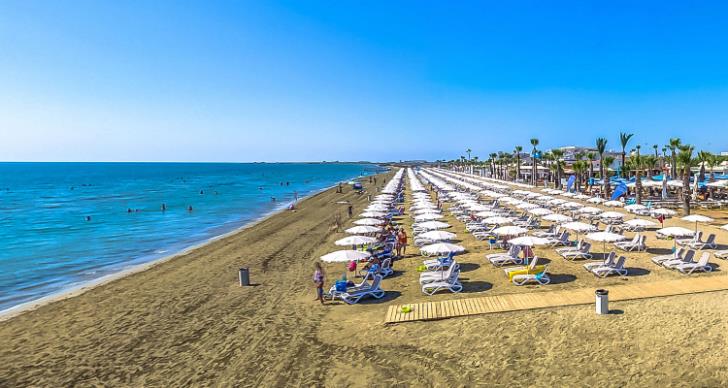 State action has been taken to prevent private enterprise from arbitrarily altering the landscape of Mackenzie beach. However, this happens almost two months after the Mayor of Larnaca filed his formal complaint for the harmful to the environment arbitrary actions perpetrated by a local business. The business had erected illegal structures on the beach, in an area of 150 meters in length, something that altered the landscape and caused intense discomfort to locals.

At a meeting attended by a number of competent State agencies yesterday, it was decided that, irrespective of time and cost, the beach will be restored to its former state. It should, however, be noted that until the damning decision was made, the private project which had altered the landscape and infuriated the locals, had almost been completed.