Mayweather back on top of Forbes best paid list 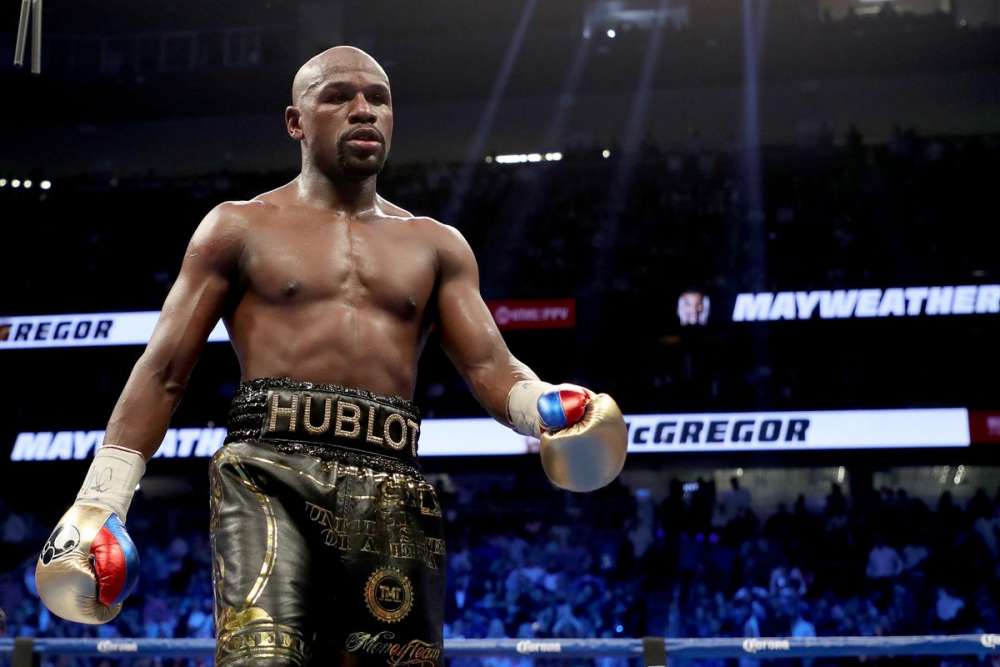 American boxer Floyd Mayweather’s blockbuster fight against Conor McGregor has pushed him back to the top of the Forbes list of best paid athletes for the fourth time in seven years.

Mayweather, who goes by the nickname ‘Money’, earned $275 million from last year’s fight against Irish Mixed Martial Arts champion McGregor, whose cut of the purse elevated him to fourth spot on the U.S. business magazine’s list.

The fight pushed Mayweather’s career earnings to $1 billion, joining American basketball great Michael Jordan and golfer Tiger Woods as the only athletes to have reached 10-figures in earnings, Forbes said.

Portuguese soccer player Cristiano Ronaldo, who topped the rankings for the last two years, slipped to third in the standings behind his Argentine rival Lionel Messi.

Brazil’s Neymar, who became the world’s most expensive soccer player after his $260 million move from Barcelona to Paris St Germain last August, was listed fifth.

The were no women in the list, with tennis icon Serena Williams, the sole female representative last year, having dropped out of the rankings after taking a break from the sport due to the birth of her daughter.