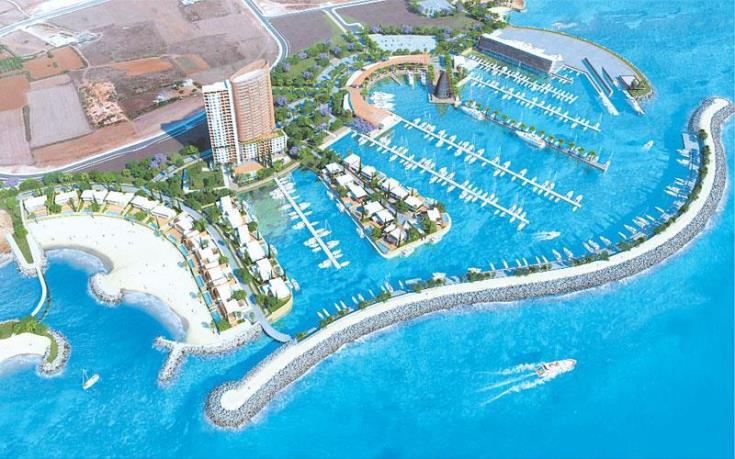 Ayia Napa mayor Yiannis Karousos has appealed to President Nicos Anastasiades to intercede in favour of an application to install two 25 metre sculptures by Costis Georgiou at the coastal resort’s marina which is currently under construction.

He said that investors wanted to build the best marina in the Mediterranean and make it into a world landmark.

However the committee on monuments has ruled against the two giant sculptures. “Turning down the proposal of Ayia Napa marina would create a negative impression in artistic circles and to investors round the world,” the mayor said.

Karousos said many world famous landmarks had initially ran into opposition such as the Eiffel Tower, the pyramid at the Louvre, EuroDisney  and elsewhere, however authorities had decided to go ahead with them.

The marina’s application to install the two sculptures is pending before the Town Planning Department which is not obligated to take into consideration the view of the committee of monuments which has an advisory role, the mayor added.

He urged the president to take the initiative so that the sculptures will be approved adding that the future of a country cannot depend on the personal artistic choices of a given committee.