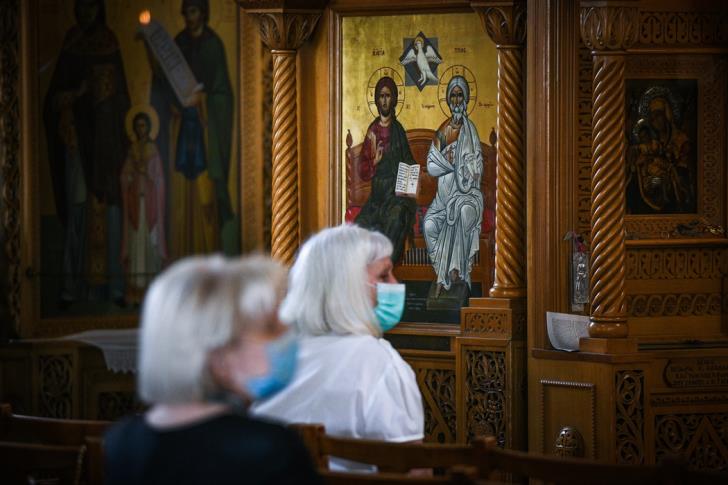 Dr. Karagiannis, member of the Advisory Scientific Committee and Professor at the Medical Faculty of the University of Nicosia, said that the situation regarding COVID-19 is still fluid with hundreds of confirmed cases, so it is still unknown whether there will be any further relaxations for Easter.

He noted however that relaxations might exist in the number of people in the churches.

He added that it is very soon to say anything and the Committee has not discussed the issue.

He said that currently we have 400-600 confirmed cases on a daily basis and the ranging is very big to draw any safe conclusions.

Asked about the reason for so many confirmed cases, he said this is due to the British strain that is more easily transmitted and to the people’s fatigue since they no longer implement the health protocols faithfully.