May to withdraw parliamentary vote on her Brexit deal – BBC 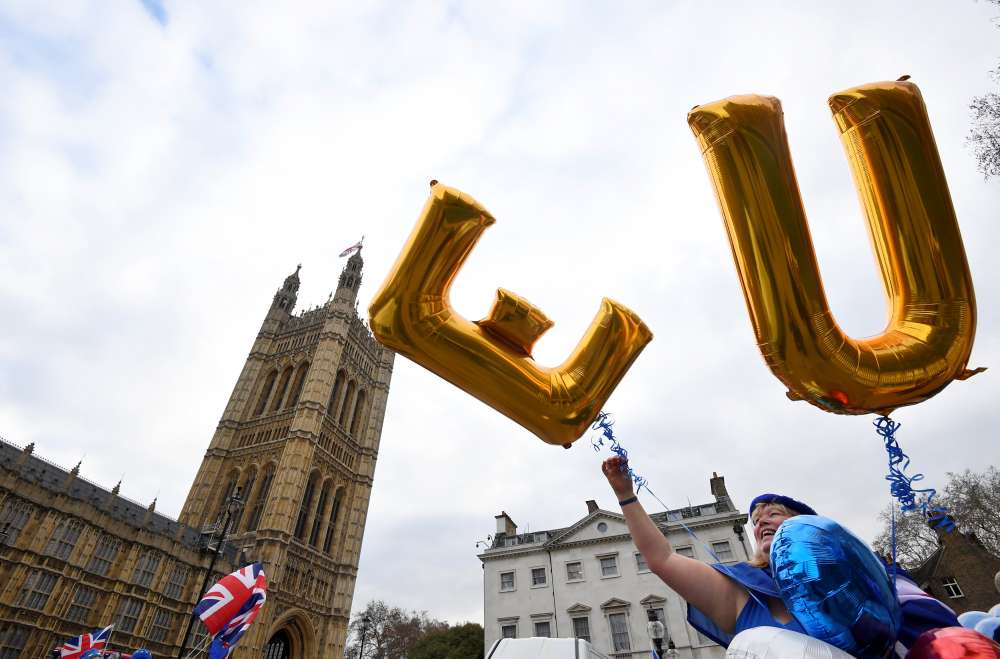 British Prime Minister Theresa May is pulling a parliamentary vote set for Tuesday on her Brexit deal, the BBC reported, after repeated warnings from lawmakers that the scale of the expected defeat could sink her government.

May convened a conference call with senior ministers on Monday to discuss what do with her compromise deal that allowed the United Kingdom to exit while staying in the EU’s orbit.

While there was no official word on the vote, two sources told BBC political editor Laura Kuenssberg that the vote was being pulled. A Financial Times reporter said an official close to the cabinet had also confirmed the vote would be pulled.

May and her ministers had repeatedly insisted the vote would go ahead as planned. Her spokeswoman briefed reporters on Monday that there was no plan to pull the vote.

Sterling fell to the lowest since June 2017.

The report that May could cancel the vote came just hours after the top EU court ruled that Britain could cancel its notice to leave the bloc, which it is due to exit on March, 29.