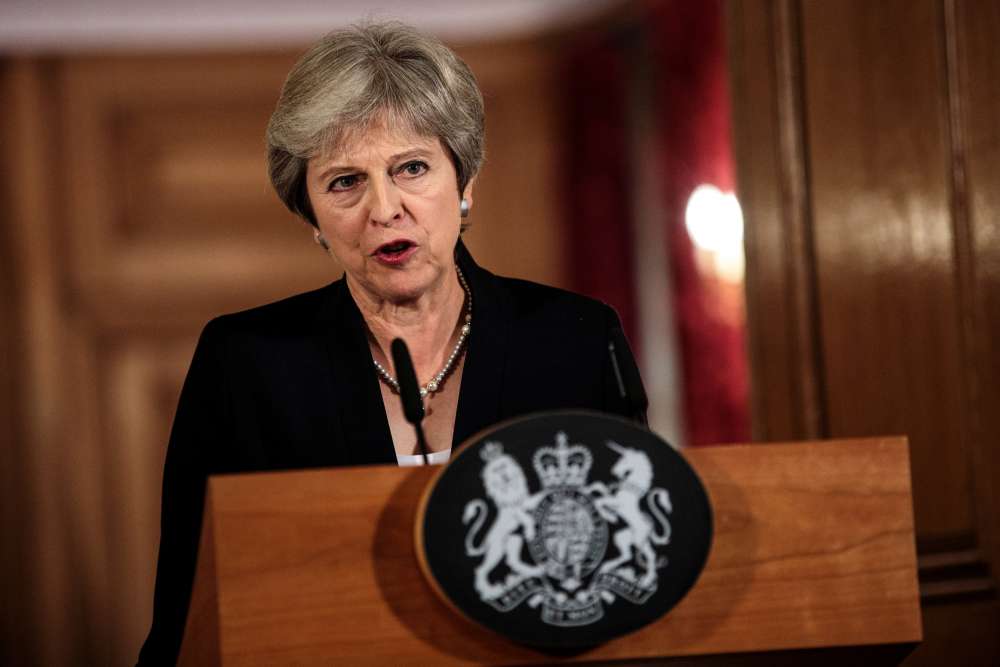 Britain’s post-Brexit immigration system will prioritise high-skilled workers and treat European Union citizens the same as those from elsewhere, Prime Minister Theresa May said on Monday.

Concerns over the levels of immigration were a key driver behind the 2016 vote to leave the European Union and May has pledged to end freedom of movement from the EU.

“It will be a skills-based system where it is workers’ skills that matter, not where they come from. It will be a system that looks across the globe and attracts the people with the skills we need,” May said in a statement.

May said the system would “make sure low skilled immigration is brought down and set the UK on the path to reduce immigration to sustainable levels”.

The government will publish a policy paper this autumn setting out how the new immigration system will work before publishing immigration legislation next year.

Those wanting to live and work in Britain long term will need to meet minimum salary thresholds and ensure they are not competing for jobs that could otherwise be recruited in the country, May’s Conservatives said.

By In Cyprus
Previous articleBoys’ kidnap: Nurse released
Next articleFBI talks with school friend of Kavanaugh