May hails deal on post-Brexit ties, set to seal it on Sunday 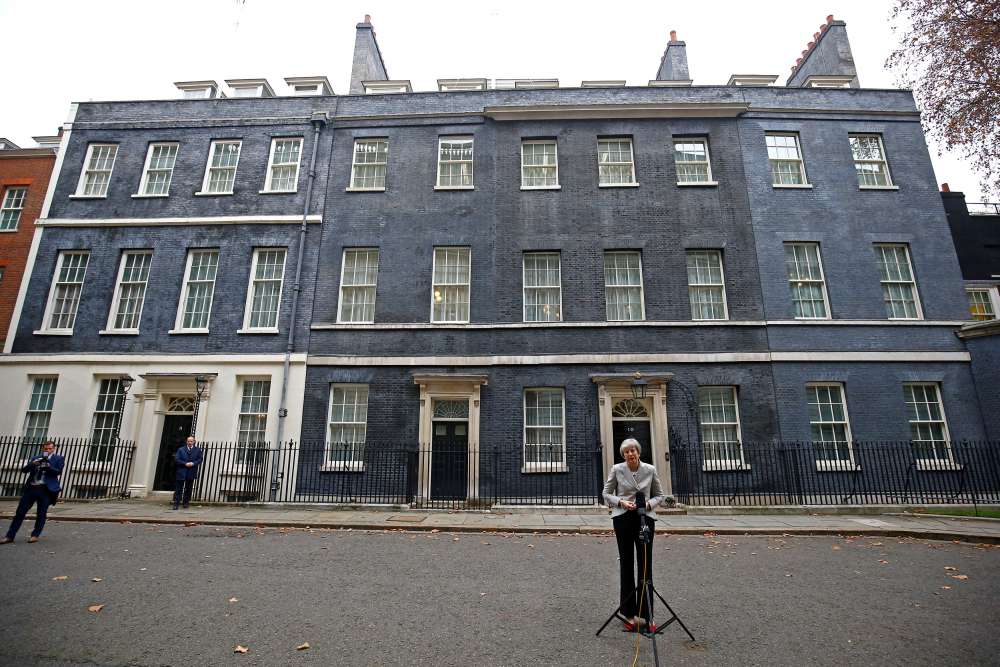 British Prime Minister Theresa May said on Thursday that a draft declaration on post-Brexit ties with the European Union had been agreed with the European Commission and that she would seal the deal on Sunday.

“The agreement we’ve reached is between the UK and the European Commission. It is now up to the 27 leaders of the other EU member states to examine this agreement in the days leading up to the special EU council meeting on Sunday,” May told reporters in Downing Street.

“The British people want this to be settled, they want a good deal that sets us on course for a brighter future,” May said. “That deal is within our grasp and I am determined to deliver it.”

May said she had spoken to Spanish Prime Minister Pedro Sanchez and added: “I am confident that on Sunday we’ll be able to agree a deal that delivers for the whole UK family, including Gibraltar.”