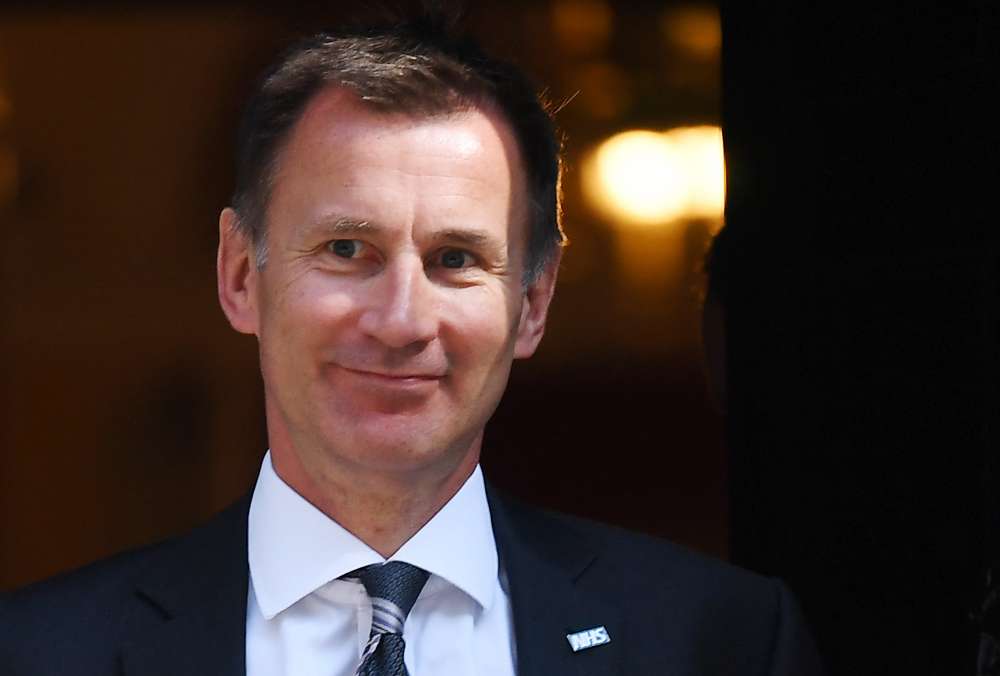 British Prime Minister Theresa May appointed Jeremy Hunt as foreign minister on Monday after predecessor Boris Johnson resigned in protest at the government’s plans for a close trading relationship with the European Union.

The appointment of Hunt, the long-serving health minister, sees a close May ally replace the maverick Johnson, and could alter the Brexit balance of May’s top ministerial team.

While Johnson was one of the most high-profile Brexit campaigners, Hunt backed “Remain” during the 2016 referendum campaign.

Hunt told LBC Radio in October 2017, however, that he had changed his mind on the issue, in part because of what he said was disappointing “arrogance” in the EU’s behaviour during negotiations.

Last month, Hunt said it was inappropriate for businesses like Airbus to issue warnings about moving jobs because of Brexit and that they should instead be getting behind May in her push for a good deal on leaving the EU.

“Huge honour to be appointed Foreign Secretary at this critical moment in our country’s history,” he said in a tweet after his appointment.

Hunt, 51, had served as health minister for more than 5-1/2 years, the longest term of any in the history of the state-funded National Health Service, weathering doctors’ strikes, public discontent with funding levels and other challenges.

Hunt said it was a “massive wrench” for him to leave the department, adding: “I know some staff haven’t found me the easiest Health Sec”.

By In Cyprus
Previous articleRegistration of motor vehicles up 17.6% in January-June
Next articleErdogan sworn in with new powers, names son-in-law finance minister