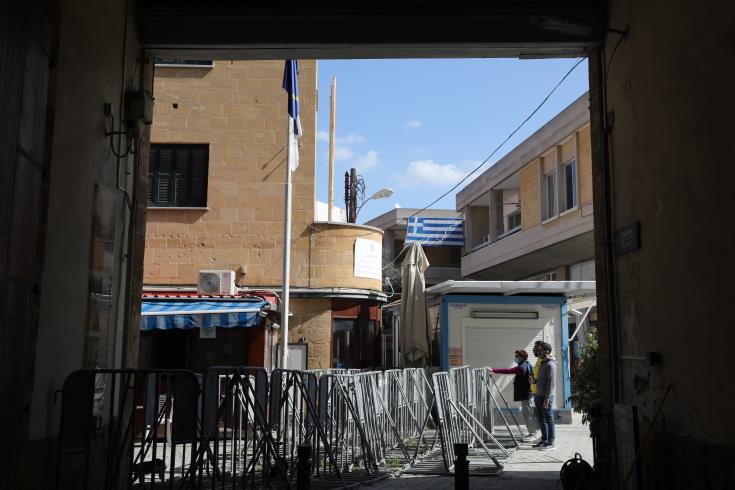 According to CNA sources, they will discuss when and how crossings from the crossing points will take place, in light of the meeting held on Friday between the working group, set up by the bi-communal Technical Committee for health,  regarding the health measures to be applied for crossings.

At Friday`s meeting, the two sides presented their positions on the issue, without reaching a final decision, but there were several convergences, which were conveyed to the leaderships in both sides.