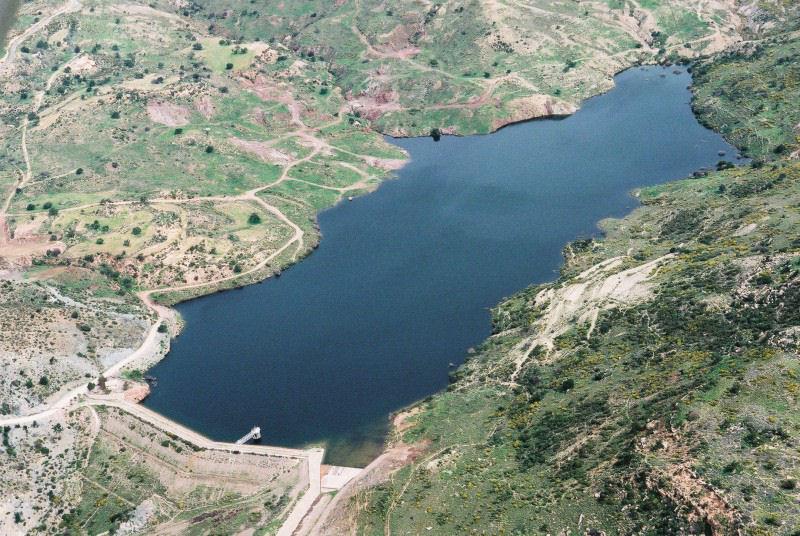 Mavrokolympos Dam has become the 14th dam to overflow — meaning that seven dams in the Paphos district are now full to capacity.

The 2.1 million cubic metre dam of Mavrokolympos in situated near the communities of Kissonerga, Tala, Akoursos and Peyia and its water is used primarily to irrigate the banana cultivations in the Kissonerga-Peyia areas.

As a result of the bountiful rains  Cyprus’ dams, already amply stocked from last year’s record inflow, are practically full. Total storage is now 97.2% while 14 dams, including the three largest Kouris, Asprokremos and Evretou have overflowed.