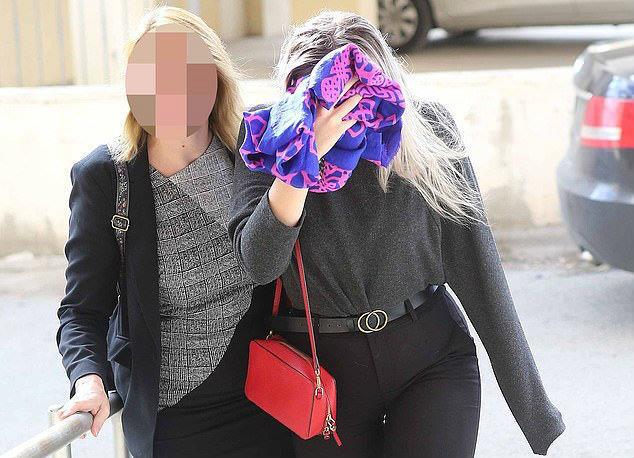 Former state pathologist Marios Matsakis told  a court on Friday the  rape did take place in the ongoing case of a British teenager accused of lying that she was gang-raped by 12 Israeli men in Ayia Napa last July.

Matsakis who was the last defence witness in the case said his conclusion came after analysing one by one the photos taken of the defendant the night after her alleged rape.

He also said that the visible bruises and injuries to various parts of her body, arms and legs can lead to that possibility. And that this is reinforced by the fact that traces of blood were found in her vagina.

He then criticized state pathologist Sofocles Sofocleous who had carried out a forensic examination on the defendant after the rape allegations for not taking photographs of the upper body as well.

In addition, Matsakis told the court that three condoms found outside the holiday apartment that the alleged rape took place contained semen. And that additional semen belonging to four different people was found in bed sheets.

The prosecution in the case argued that what Matsakis submitted before court was based on what the defendant’s lawyers had told him.

The Famagusta district court where the trial takes place on Friday called for final  arguments.

The alleged victim is on trial accused of lying about the gang rape by the young Israelis and has been branded an ‘unreliable witness’ by the judge trying the case.

She is accused of a single charge of public mischief which carries a custodial sentence of a year in prison and a fine of around €1,700 – if convicted.

On November 28, the ‘trial within the trial’ ruling by judge Michalis Papathanasiou said that the defence’s claim that the woman’s July 28 statement was the result of pressure by Cyprus police was unfounded.

He also said her account had contradictions, lacked coherence, contained exaggerations, was illogical and inconsistent.