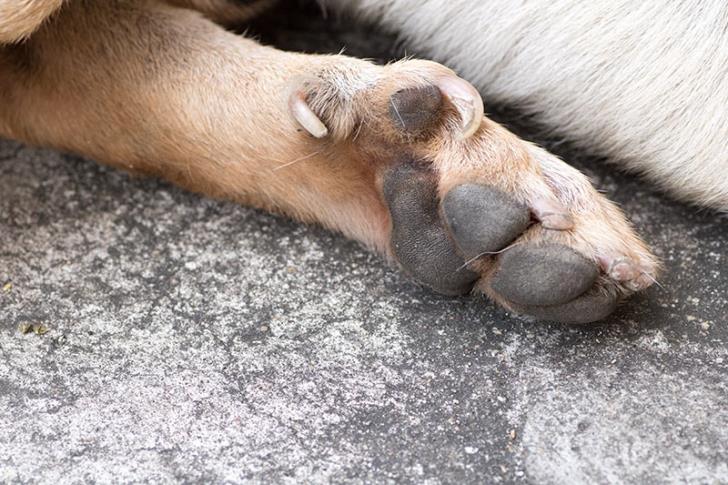 The Ecologists Movement has been informed about a mass grave of dogs in a village of the Nicosia District.

According to the movement’s announcement, the dogs had been abused before their tragic end.

The Ecologists noted that this is the reason they have been asking for years for the establishment of an Animal Police that would exclusively deal with these phenomena of abusing animals.

The Ecologists denounced in the most categorical way these actions, asking the Police to immediately examine this new incident.

By gavriella
Previous articleOnline fraud with online shops
Next articleCOVID: 89% of deaths in March come from Limassol