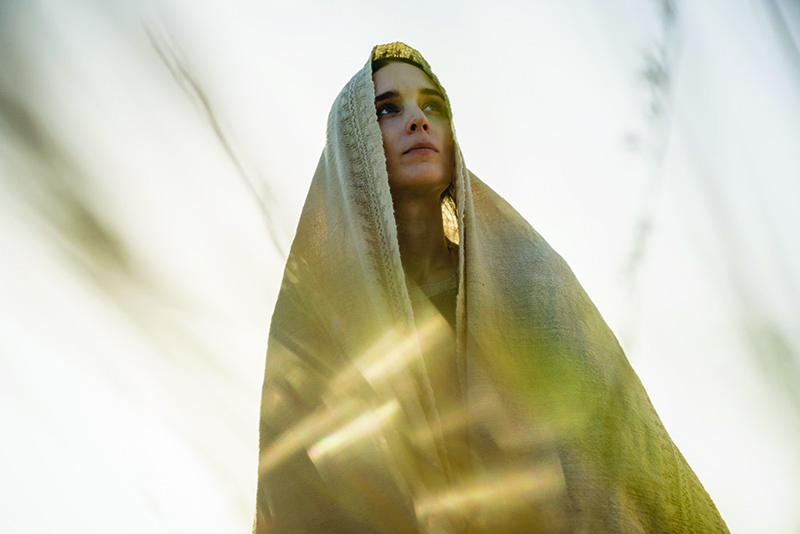 Mary was a key apostle of Jesus, and intimate witness to some of the most important events in his life, but has been wrongly recast in popular tradition as a “fallen woman” and “prostitute”. The drama plausibly suggests that Mary was a fiercely intelligent, resourceful woman who rejected the male norms of marriage and children laid down for her, and insisted on following Jesus.

The film takes us in reasonably short order through the familiar Sunday school events, like the raising of Lazarus, Palm Sunday, the expulsion of the money changers, the last supper and the crucifixion itself.