Mars to reach closest point to Earth since 2003 on Tuesday 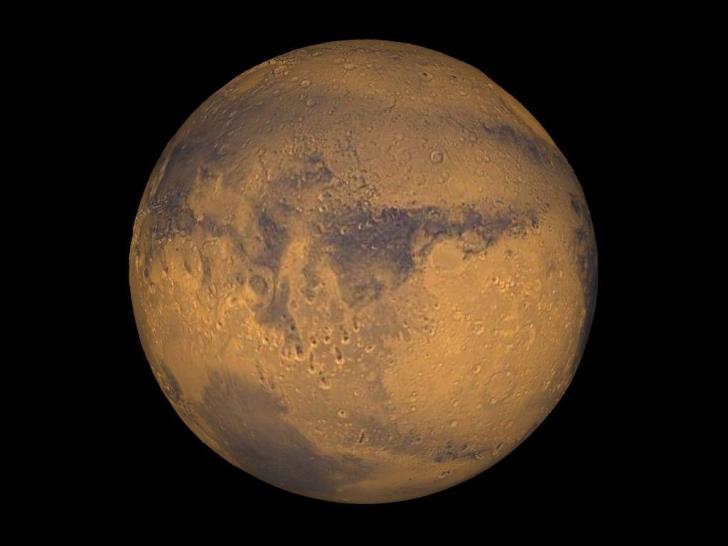 Mars will on Tuesday be closer, and therefore brighter, than it has been since 2003, and closer and brighter than it will be again until 2035.

The red planet will reach its closest point to Earth on Tuesday (July 31) at 10.50 pm local time when the surfaces of the two planets are only 35.7 million miles (57.5 million kilometres) apart.

Mars looks like a very bright, orange/red star.  For a couple months before and after closer approach it will be brighter than the brightest star in the night sky.

For the past few weeks, Mars has been  brighter than Jupiter which is normally the second-brightest planet in the night sky after Venus. Mars is about two times brighter than Jupiter this month, and will remain so until early September. The only brighter natural objects in the sky will be Venus, the Moon, and the Sun